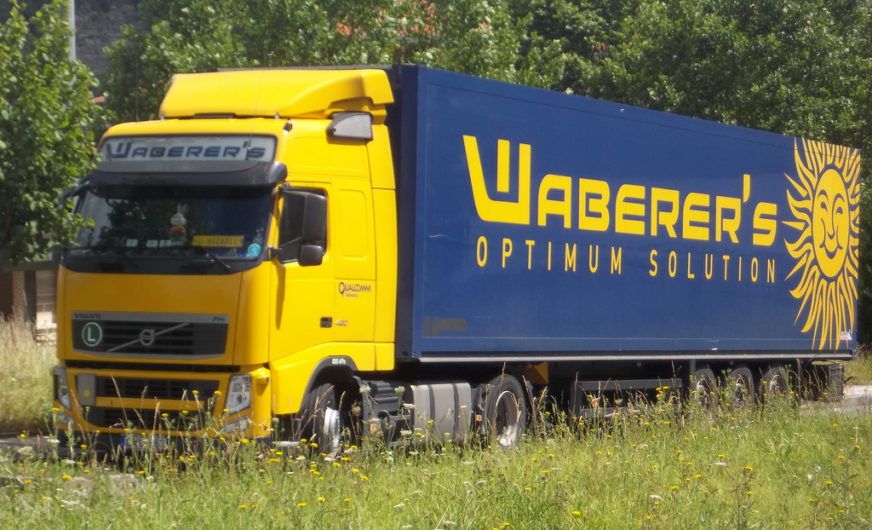 Waberer’s International Zrt. (Waberer’s) successfully responded to the challenges posed by the stagnating trucking market and increasing competition. In the first half of 2016 the company reported revenues of EUR 276.4 million, an increase of 6.4 per cent over the same period last year.

This increase was achieved despite the decline in transportation price levels throughout the continent as a result of fuel prices, which account for more than 30 per cent of the total operational costs, dropping by 14 per cent.

Through ongoing new vehicle purchases, Waberer’s maintained the average fleet age of under two years. In the first half of 2016, Waberer’s trucks completed 1.12 million consignments, a 30 per cent increase over the same period last year.

Compared to the same period last year, the Company increased the number of drivers by 10 per cent in the first half of 2016. Waberer’s responded to the driver shortage prevalent across Europe with a 15 per cent increase of driver salaries and offering additional social and welfare perks to further enhance its attractiveness as an employer.