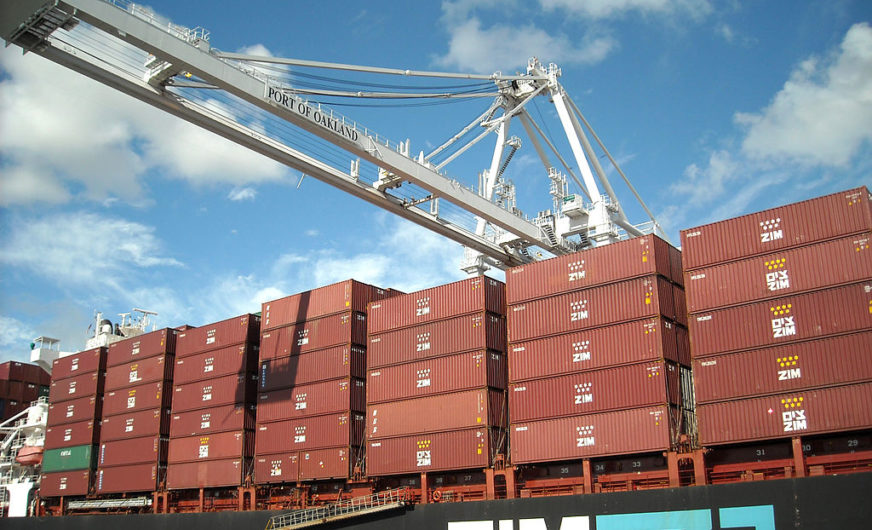 ZIM Integrated Shipping Services Ltd. presented on 1 February an extensive program to change its organizational structure. The change is based on the company’s business plan to focus on profitable trade areas in which ZIM enjoys competitive advantage. Company’s management said that the aim of the program is to build a lean and agile enterprise, attentive to the needs of customers and market trends.

The essence of the change is to strengthen the three major Business Units as independent and cancelling the Area Managements: Pacific Unit – the trade between Asia and North & Central America; Intra-Asia Unit – trade within Asia; Cross Suez – Atlantic Unit – the trade between Asia and the Mediterranean Sea, intra-European trade (including Israel ) and the trade between the Mediterranean Sea and the Americas. Cancelling the Area Managements will enable the Countries to respond quickly to market needs and work directly with the Business Units.

Rafael Ben-Ari will continue in his role as Vice President of the Shipping Unit, and in addition will be responsible for the Countries. ZIM will continue its operations in other trades with no change. The program will take effect on March 1, 2016.

Rafi Danieli, ZIM President and CEO: “The new structure strengthens the position of ZIM in the trade in which it operates and is an important element in implementing our strategic plan and in improving the level of service to our customers.”