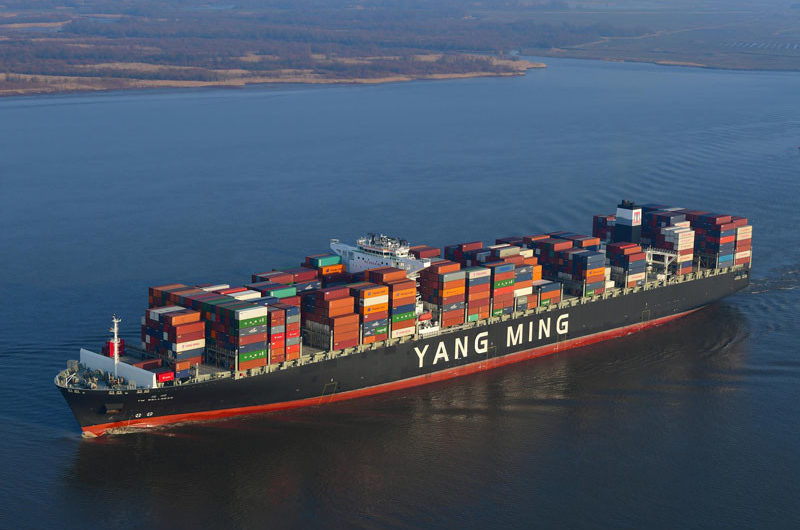 China accounts for a large share of Yang Ming’s total cargo volume. With the addition of a new member joining THE Alliance this year, Yang Ming will be poised to significantly strengthen its service portfolio and increase its competitiveness. The new operating model can integrate the business in Southern China, which was previously overseen by Yang Ming’s subsidiary in Hong Kong, and enable the company to offer centralized management and further optimize efficiency.