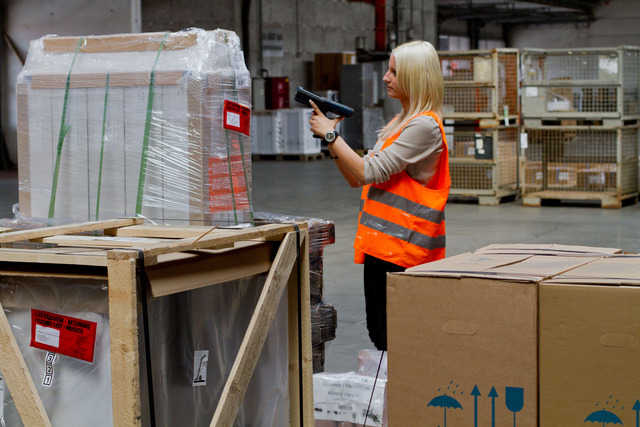 “The increasing demand for skilled workers is of pan-European relevance. The dual training is developing into a real export hit and the cooperation with Serbia is a best practice example. The concrete result of this cooperation is the present introduction of the apprenticeship as logistics manager, “emphasizes Mariana Kühnel, Deputy Secretary General of the Austrian Chamber of Commerce (WKO), in the context of the trip abroad by Federal President Alexander Van der Bellen to Serbia. In the presence of Serbian President Aleksandar Vučić and WKO Vice-President Richard Schenz, the first teaching contracts were officially signed on 17 October during the visit.

“Austria’s dual education is a sought-after export commodity, not only in Serbia, but in general: In 2018, more than 60 international delegations were received in Austria on this subject and numerous expert lectures were held abroad,” reports Mariana Kühnel. Particularly in the foreign branches of domestic companies, the need for qualified specialists is increasing.

The demand of the companies in Poland, Hungary, China and especially in the Western Balkans is especially high. Over the past six years, pilot project partnerships have been established in seven countries – Slovakia, Romania, Bulgaria, Serbia, Slovenia, Croatia and China – with the active participation of more than 35 Austrian companies and 80 local partners. There are now more than 1,500 young people in training in a total of 20 nationally adapted apprenticeships.

Since September 2018, 30 students/apprentices have been trained in seven Austrian foreign branches in Serbia. This concludes the second of ten new apprenticeships – eight others to follow – which are being developed by the WKO with all local vocational schools in the special interest of Austria’s foreign branches. Around 450 students are currently being trained in retail at 50 companies.

“With this project, the Chamber of Commerce contributes to the medium- and long-term security of skilled workers for Austrian companies: The occupational profile ‘logistics manager’ does not exist in the entire Western Balkans and was introduced for the first time on Austrian initiative,” says Mariana Kühnl.