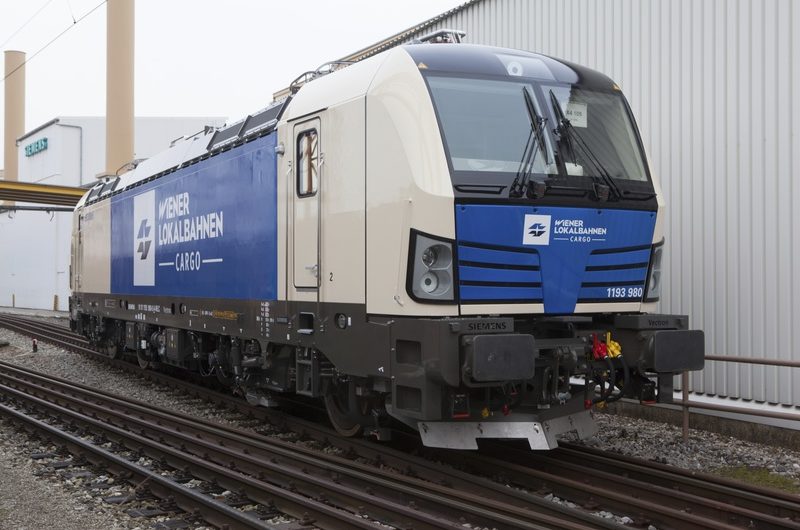 The decision to add more Vectron locomotives to the fleet of Wiener Lokalbahnen Cargo (WLC) increases the number of units but also the performance. The new locomotives are leased.

In total 16 Vectron locomotives are currently on their way in the name of Wiener Lokalbahnen Cargo (WLC). “The trades that were expanded by January can be served reliably and more cargo would be welcomed“, informs the company.

Being Austria’s second-largest provider of rail cargo transport, the 100%-subsidiary of the Wiener Lokalbahnen stock company operates more than 4,000 block trains in Europe and has about 80 employees in Austria and Germany.