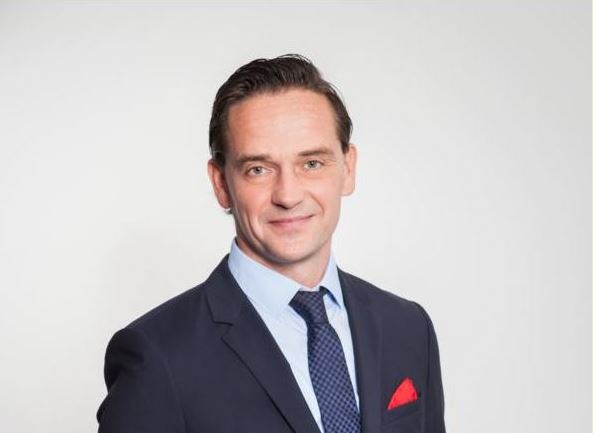 The appointment of Peter Hanke as the new city councilor for finance, business, digitisation and international affairs also results in personnel changes 8in the management board of Wien Holding. Kurt Gollowitzer will take up his duties on September 1, 2018 as the new Managing Director of Wien Holding. In this role, he will assume responsibility for the areas of finance and investment controlling, accounting, corporate communications and project management as well as for companies in the fields of culture and logistics.

Kurt Gollowitzer has been working for the Wien Holding Group for 12 years. Since 2013, he has successfully managed Wiener Stadthalle, which belongs to Wien Holding, as commercial director. Under his leadership, Wiener Stadthalle was able to record some of its best annual economic results of the past few decades. This was achieved by corresponding increases in sales while reducing costs.

He was born in 1972 in Burgenland, and started his career at Wien Holding in 2006 as authorised signatory and head of the legal department of Wien Holding and as commercial director of UIV Urban Innovation Vienna GmbH (formerly TINA VIENNA Urban Technologies & Strategies GmbH). The trained lawyer completed his diploma and PHD studies at the University of Vienna. Kurt Gollowitzer began his professional career in renowned law firms.

After Peter Hankes had been appointed to the city government of Vienna, Mag.a Doris Rechberg-Missbichler has managed Wien Holding as interim managing director together with Sigrid Oblak. She now changes to the department and team of the Vienna Financial City Council.

With its companies and projects such as the Port of Vienna, the Twin City Liner, DDSG Blue Danube, the City Ship Station or the Urban Innovation Vienna as competence center for Urban Technologies & Strategies, Wien Holding is one of the largest logistics and mobility companies in Vienna. She claims to be a reliable partner to the economy and people when it comes to transporting goods, transporting people and providing the infrastructure for them.