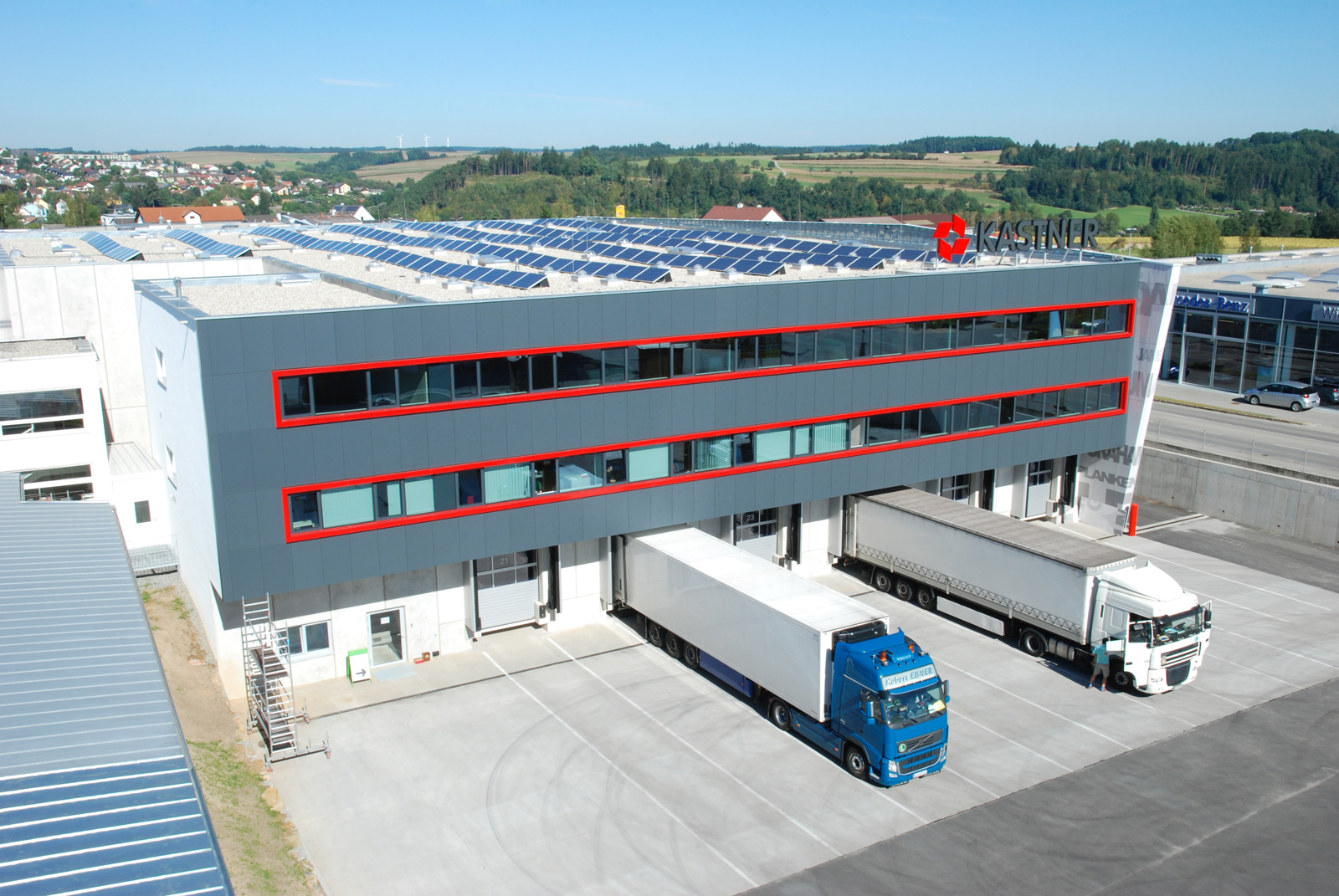 The introduction of a nationwide truck toll, as demanded by some politicians, “would be a disaster for us”. This was the dramatic statement of Christoph Kastner, CEO of the Lower Austrian wholesale company Kastner, headquartered in Zwettl in the Waldviertel region. The wholesaler supplies among other things some 160 retail merchants of the “Nah & Frisch” chain in Lower Austria, Burgenland and Styria with everyday necessities, and carries out about 70 percent of its transports on roads exempt from the toll.

“Currently the delivery of the goods costs EUR 300,000”, Christoph Kastner explains to the newspaper NÖ Wirtschaftspressedienst. If the truck tolls were introduced also on federal roads, “we would have to bear additional costs of EUR 700,000 to 800,000.” This is practically unbearable from an economical point of view and an attack on the security of supply in rural areas.

In terms of business the company group operating in grocery and catering trade continues to be successful. Just as in previous years Kastner was able to achieve a growth in turnover in 2016: Compared to 2015, the company with 830 employees recorded an increase of nearly three percent to EUR 212 million. “The strongest growth drivers were the catering service and Biogast, our wholesaler of organic food” says Christoph Kastner.

Besides supplying retail merchants in eastern Austria, the company established in 1828 operates wholesale locations in Zwettl and in Jennersdorf, Southern Burgenland, as well as four pick-up markets in Amstetten, Krems, Vienna and Eisenstadt. Moreover Kastner’s subsidiary Biogast supplies natural food retailers and restaurateurs with an assortment of 14,000 items. Together with its online partner company myproduct.at, they control a shop network on the Internet with more than 7,000 items from 360 producers.