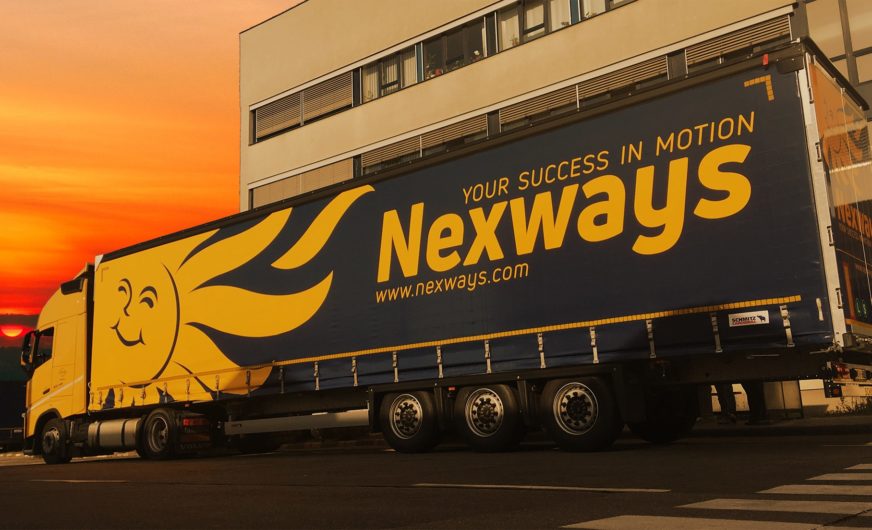 Waberer’s has published a mysterious photo of a truck on their official facebook page. The name written on the tarpaulin is Nexways, and their logo is a huge bright yellow sun – very similar to Waberer’s vehicles. This could indicate an imminent name change and rebranding of the Hungarian company.

The company’s former owner, Gyorgy Waberer, sold the company to the Mid Europa Partners in mid-2016. The ex-owner announced his intention to cease the company’s right to use the name and allowed the carrier three years to carry out this change. However, Waberer’s is not yet commenting on the subject.

The company is in the process of renewing themselves and their brand. The company’s international drivers and vehicles will be gradually transferred to a single legal entity. Nexways Cargo Kft. is 100% owned by Waberer’s International Plc.

Earlier this year, Waberer’s has appointed a new CEO– Robert Ziegler, a former COO of DHL Freight. He supervised the short-term measures taken to restore the company’s profitability as soon as possible. According to Robert Ziegler, the most crucial element of short-term action was to reduce loss-making factors. He paused the order for more than 300 trucks and announced a further reduction of the fleet, which has started in the second quarter of this year.