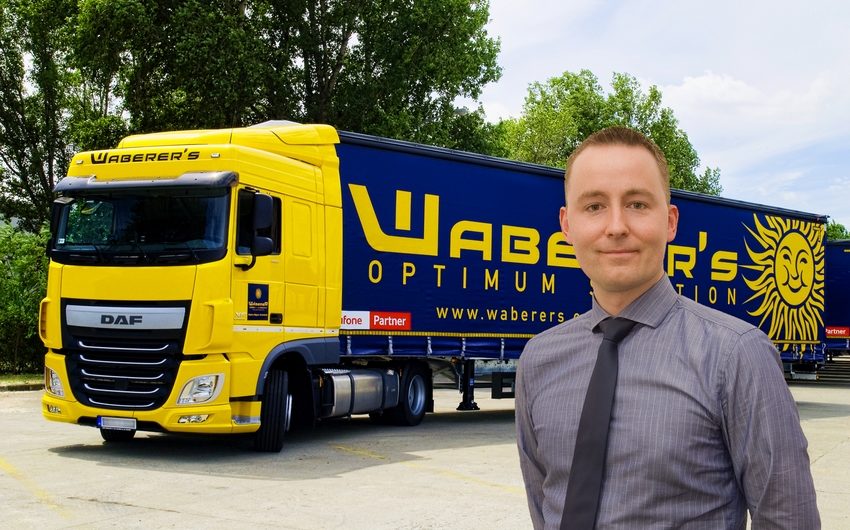 Full-truckload specialist Waberer´s International (Budapest/Hungary) has established a subsidiary in the Netherlands to further improve its market position in the Benelux states. The group, operating the largest own asset fleets of road trucks in Europe, took this step to respond to local business demand for its services which has grown year-over-year in the region.

“Large enterprises and major manufacturers in the Benelux supply chain have been our traditional and satisfied customers” – says Mr. Ferenc Lajkó, Waberer’s deputy CEO in charge of transport and delivery on the occasion of the inauguration of the Oosterhout company, adding that the company have had a reputation for reliability of services in this region as well. “We have been expanding our presence in the Benelux market for years. The newly established company will allow us to offer our customers an even more comprehensive service”.

Mr. Remco van Staaijeren has been appointed to lead Waberer’s Benelux B.V. operations as Business Development Director. His principal task is to increase Waberer’s revenues in Belgium, in the Netherlands and in Luxembourg.