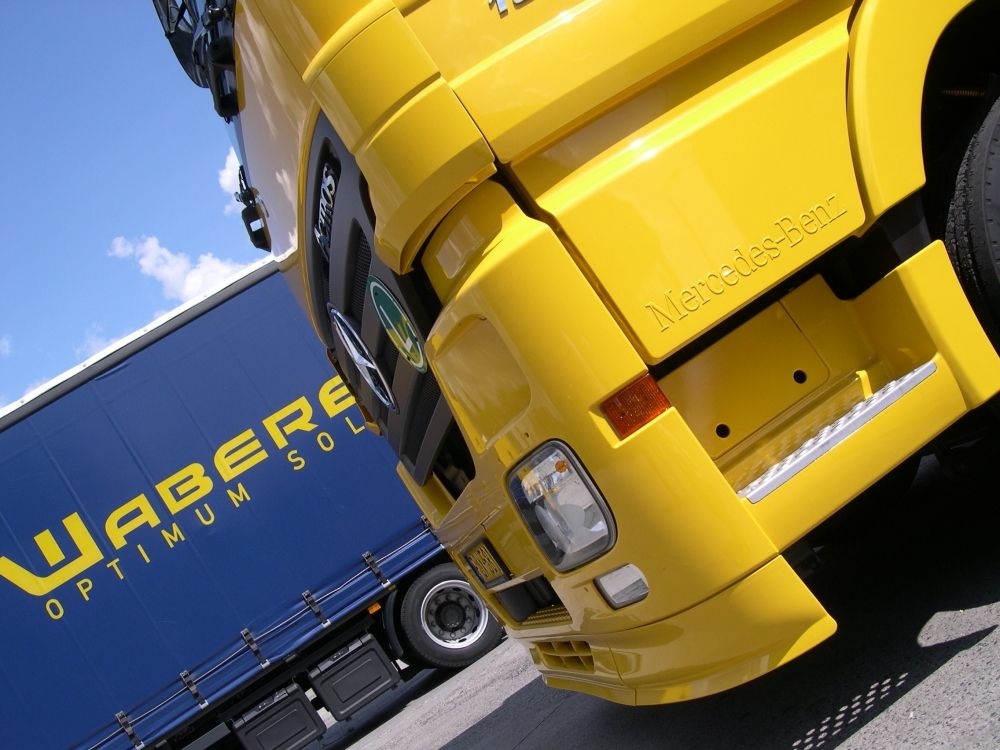 Waberer’s International Pte. Co. has appointed Levente Csöregi (45) as its new IT Director. He graduated as IT engineer at Széchenyi István Transportation and Telecommunications Faculty of Technical Sciences in Győr, Hungary and also holds an MBA degree from the Technical University of Budapest. His mission is to further optimize the processes of Europe’s leading full-truckload specialist company.

Waberer’s telematics, route optimization, freight forwarding, enterprise management and various other IT systems determine the daily work of more than 6,500 employees. The company considers information technology as one of the key development areas with regards the competitiveness of the firm. Therefore, it intends to make significant investments in this field during the next few years.

International software, as well as in-house applications developed during the past decade, are all in place to further reduce the fuel consumption of Waberer’s more than 3,500 truck-trailers. During the first three quarters of 2016, the forty-ton vehicles burnt less than 30 litres of diesel oil on average on 100 kilometres. As a result of the automation of freight management processes and advanced information technology solutions in freight forwarding, the loaded ratio of the trucks has reached 91.6 per cent, surpassing European industry average.

Levente Csöregi has been assigned the task to increase the Company’s competitive edge by exploiting further opportunities in information technology. Forthcoming developments include preparations for potential deployment of the SAP Transportation module and its customization for the Company’s requirements, as well as the improvement of IT security for more than 5,000 active users working in almost every countries of Europe.

Waberer’s new IT Director spent his past nine years working at Auchan, as IT Director for Hungary and as National Cashier Director. One of his responsibilities was to carry out the necessary IT integration and IT centralization following the acquisition of the Cora hypermarket chain, and to implement decision-support system-, network- and hardware consolidation. He was also a guest member of the board of Auchan Hungary. Prior to that, Levente  Csöregi was IT manager at the Hungarian subsidiary of Coty and also worked as a business system analyst at Nestlé.