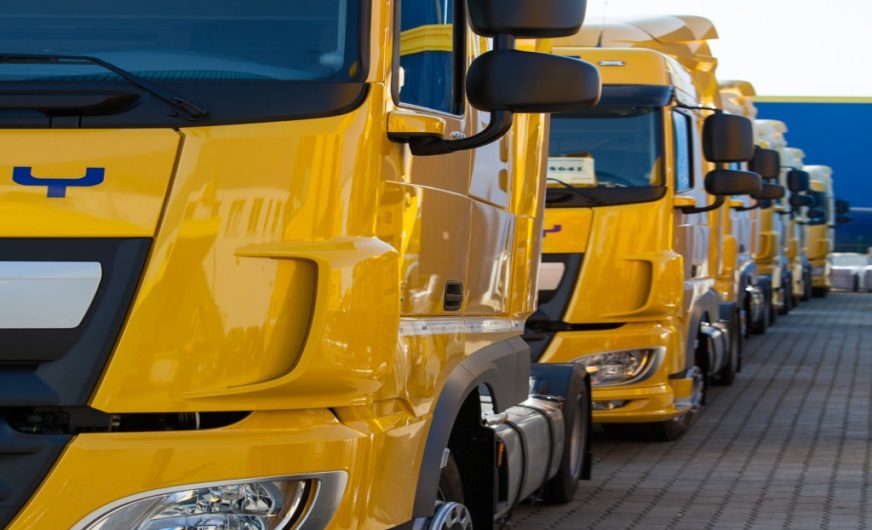 Waberer’s International Zrt. has applied for the listing of its shares on the Budapest Stock Exchange (BSE) as part of the next stage of its strategic development. Admission has been granted by BSE and trading of Waberer’s shares in the Equities Prime Segment is expected to start by the end of the year.
Waberer’s is the leading owned vehicle operator within the European international full truckload segment of the transportation market as measured by own fleet size and the leading logistics service provider in Hungary as measured by revenue.
Facts and Figures about Waberer’s Group:
• More than 3,400 trucks
• More than 4,300 professional drivers
• More than 400 million kilometers driven in 2014
• EUR 496 million annual revenue on a consolidated basis in 2014
• 100,000 m² of domestic warehouse capacity in Hungary
www.waberers.com