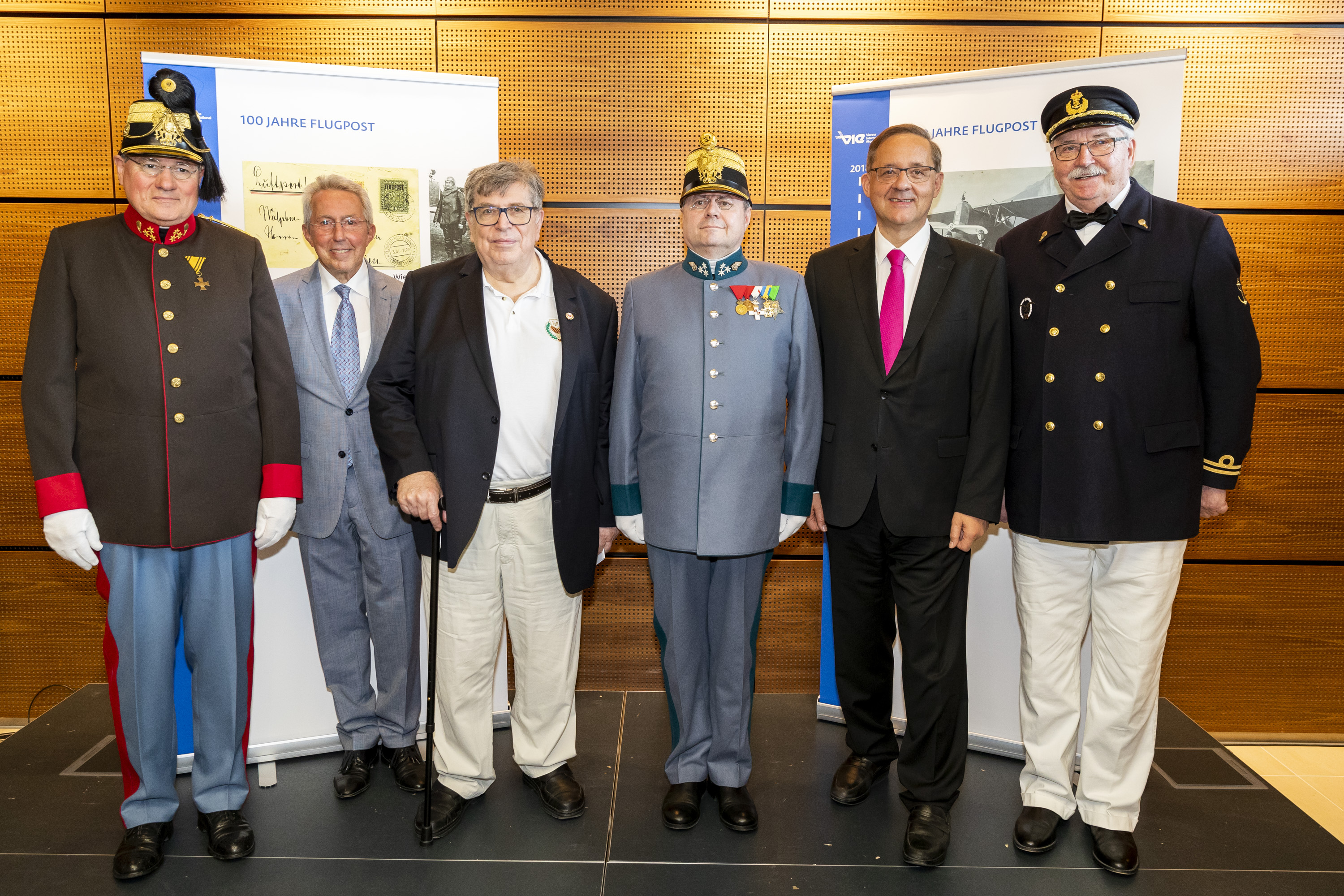 The airport of Vienna was a pioneer in aviation worldwide: about 100 years ago – in March 1918 – the world’s first airmail service started there, allowing for the daily delivery of letters for the first time. The starting point was the Aspern airfield, from where 1,200 kilometers were covered daily from Vienna via Krakow, Lviv, Proskurow, and finally Kiev.

For the 100th anniversary of this pioneering achievement, Vienna International Airport has designed an extensive exhibition, which was opened on 14th of May. There are postcards from this period, stamps and envelopes, as well as illustrations of old aircraft models and even a construction manual for the Etrich Taube aircraft.

A special highlight: in the special post office, visitors can directly send commemorative postcards designed for the exhibition with special stamps issued by Austrian Post. On May 16, the exhibits will be moved to the visitor’s world at Vienna Airport, where they will be on display free of charge until the end of September.

“With the world’s first regular airmail service and one of the first aircraft types built in large numbers, Austria was an important development driver in the history of aviation and wrote aviation history 100 years ago. Already at that time the aviation location Vienna opened important traffic routes to the east. Today, Vienna International Airport is one of the most important traffic hubs to Eastern Europe and an indispensable economic and logistics engine for international travel and goods traffic. Find out how it all started in the new exhibition at Vienna Airport,” says Günther Ofner, CEO of Flughafen Wien AG.