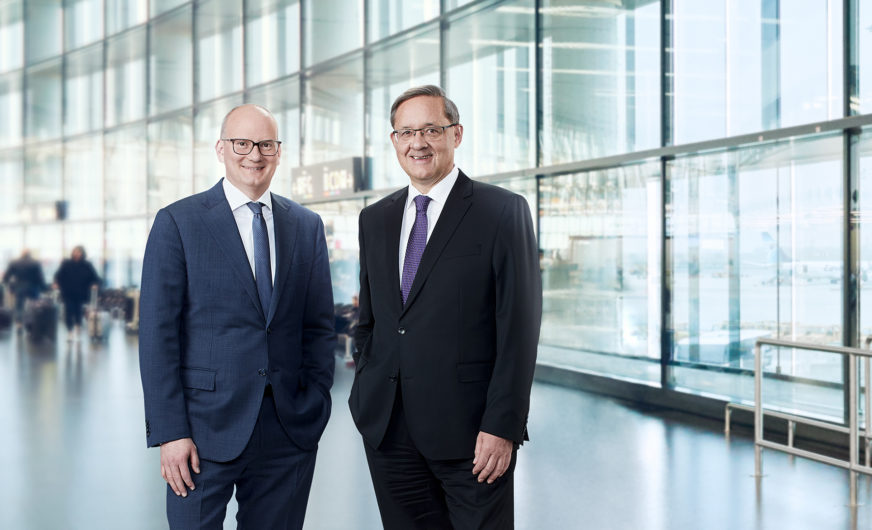 At its meeting on June 14th, the Supervisory Board of Flughafen Wien AG unanimously agreed to extend the contracts of the current Management Board members for five years. The new term of office will begin on October 1, 2020 and last until September 30, 2025.

Director General Bettina Glatz-Kremsner, Chairwoman of the Supervisory Board of the publicly listed company Flughafen Wien AG, explained the unanimous decision today made by the Supervisory Board: “Because of the terminal expansion programme and preparations for the 3rd Runway, Flughafen Wien AG has gigantic construction projects ahead of it lasting many years which will have to implemented without interrupting normal business operations. The successful handling these tasks requires outstanding management qualities. The Management Board, which has successfully been in office now for eight years, has convincingly demonstrated that it can effectively lead the company into the future”.

Julian Jäger and Günther Ofner were appointed to their initial term of office on the Management Board of Flughafen Wien AG on September 5, 2011. Both managers were reappointed to serve on the Management Board in June 2015.  Since then the company has shown a consistent successful development: the share price has increased six-fold since 2011, the net profit has risen five-fold and passenger volume is up more than 30 per cent. The number of employees at the Airport City has climbed to more than 22,500, and CO2 emissions could be reduced by about 70 per cent per traffic unit since 2011. 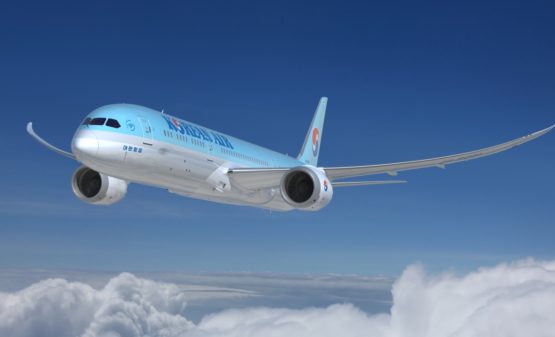 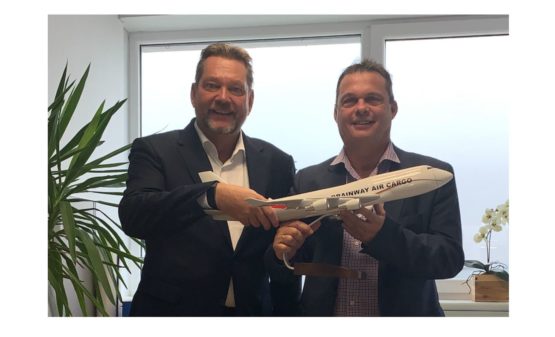 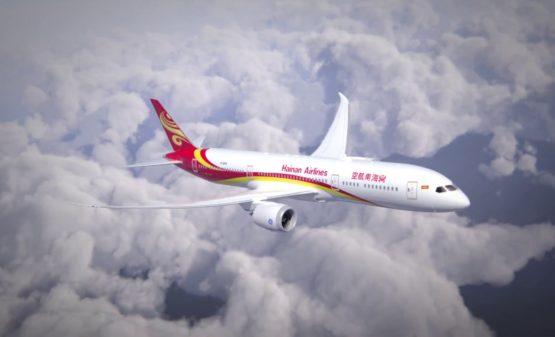