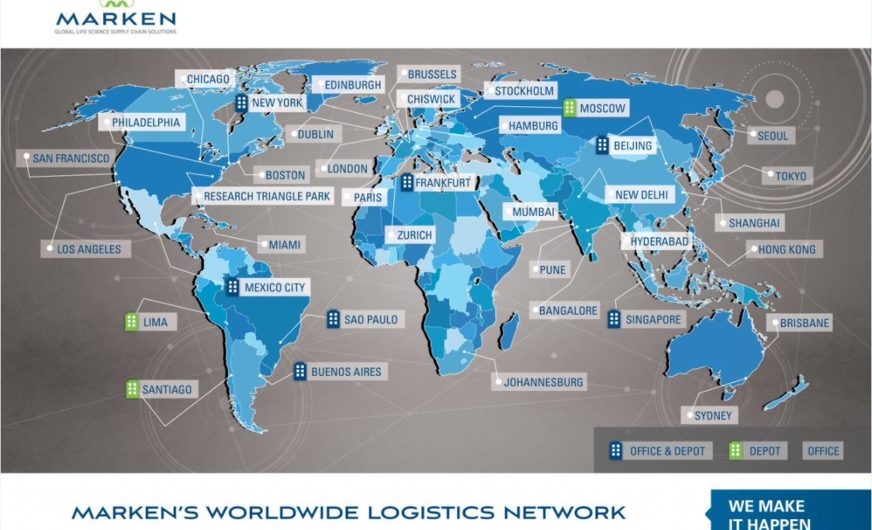 On July 15, 2019 Marken announced that they have acquired HRTL based in Italy along with two companies in Austria and Hungary under the respective names of HETO and Der Kurier.  Together the group operates with offices in Vienna, Milan, Rome, and Györ to deliver 7,000 clinical trial shipments per month.  This brings Marken’s total network of sites to 51, including 10 GMP qualified clinical storage depots.  The acquisition further strengthens Marken’s commitment to providing logistics services to the pharmaceutical and life sciences industries in Europe.

HRTL was founded in 2011 as a specialist courier serving the clinical trials industry. The group has since acquired its own licenses to operate in their respective countries and developed strong relationships with local providers, airlines and customs brokers. Each of the group’s locations are situated in close proximity to major airports to provide maximum flexibility for expediting time and temperature-sensitive shipments.

The acquisition by Marken will expand its core clinical trials logistics opportunities in central and eastern Europe.  Italy, Hungary and Austria are important sources of drug manufacturing, particularly drugs which are manufactured in sterile format.  Sterile drug products are particularly sensitive and require specific temperature conditions during transport to ensure stability.

Eastern and Central Europe are also important locations for recruitment of clinical trial patients and this acquisition further strengthens Marken’s biologic sample services in the region. Marken’s hybrid services, which employ the use of UPS’ network and airline, will be offered to and from gateway airports in Rome, Milan, Vienna and Budapest.

Wes Wheeler, Marken’s Chief Executive Officer, commented, “The acquisition of this group of companies is an extension of Marken’s growth and it satisfies our need for a physical presence in Italy, Austria and Hungary. Marken will quickly integrate these three new companies into the Marken network and provide a more robust operating presence in Europe.”

Marken is a wholly owned subsidiary of UPS. Marken is the only patient-centric supply chain organisation 100% dedicated to the pharmaceutical and life sciences industries. Marken offers a GMP-compliant depot network and logistic hubs in 51 locations across 26 countries for clinical trial material storage and distribution. Marken’s 1,000 staff members manage 70,000 drug and biological shipments every month at all temperature ranges in more than 150 countries.