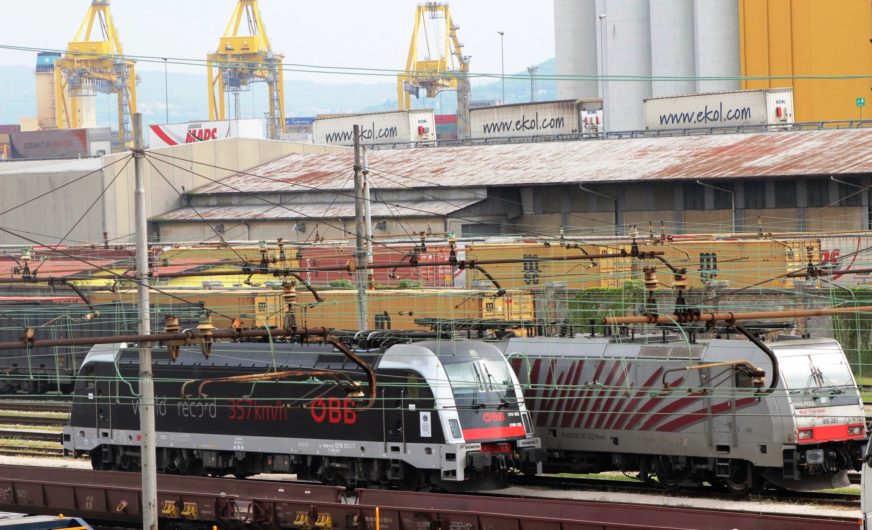 Italian Rail Network (RFI) announced that the upgrading works of the rail infrastructure in Trieste Campo Marzio have been started in these days. The plan includes the replacement of some railroad switches and the planimetric changes in order to improve the railway line for a total investment of EUR 680 000.
Work will take place in two phases. The first one will end in July and will allow the reopening of an additional rail link between the Pier VII of the Port of Trieste and the train station. The second phase will end in the fall.
The project will speed not only the transfer of rail wagons between the dock and the station, but also the train formation with the consequent increase, in terms of trains per year, of the system capacity.
www.adriaports.com