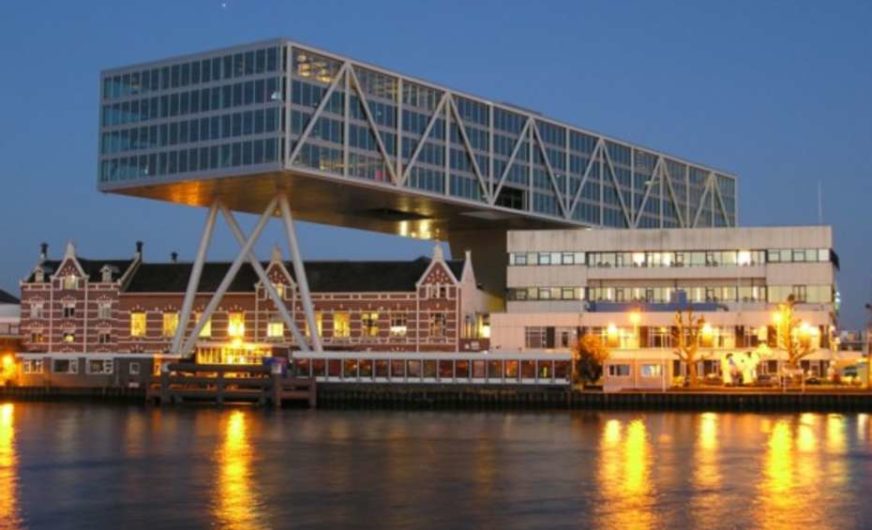 Unilever intends to reduce the CO2 emissions of its logistics chain by 15 to 20 percent by working with transport companies that use LNG. “Wherever possible, we will be moving our transport contracts to companies that operate LNG-powered trucks and ships,” explained Paul de Jong, who bears responsibility for Unilever’s European logistics. He was speaking at the meeting of the National LNG Platform hosted by the environmental protection agency DCMR Milieudienst Rijnmond.

Unilever’s adoption of LNG is intended to help the corporation achieve its environmental target of a 40% reduction in CO2 emissions as a result of its worldwide logistics activities by 2020 compared to 2008. “We have already realised 20 percent of this reduction through more efficient logistics and fuel-efficient transport solutions. Realising the remaining 20 percent is rather more complicated. This means that we will embrace every opportunity to further reduce our carbon footprint,” said Paul de Jong.

“Over the next few years, we can expect an increase in the number of transport firms operating LNG-powered trucks and ships”, added Paul De Jong, whose company deploys some 10,000 trucks worldwide per day, of which 3,000 to 4,000 on European roads. In addition, Unilever relies on sea-going vessels and inland vessels for the transport of raw materials and finished products to and from the group’s 250 plants. In 2015, the British-Dutch multinational, which specialises in detergents and food products, achieved a turnover of EUR 50 billion. In the years ahead, the corporation intends to increase this turnover to EUR 70 billion.

“We want to have 100 LNG trucks on the road by the end of 2016, and this is only the beginning of our LNG voyage,” said Paul De Jong. “LNG can reduce CO2 emissions produced by trucks and ships by 15-20 percent, and as such significantly contribute towards the achievement of our targets in this area. As a shipper, we will be demanding LNG propulsion whenever we enter into a new transport contract. To ensure that this is a viable alternative, it is crucial that blue corridors are developed along the European Union’s North-South and West-East transport corridors.”