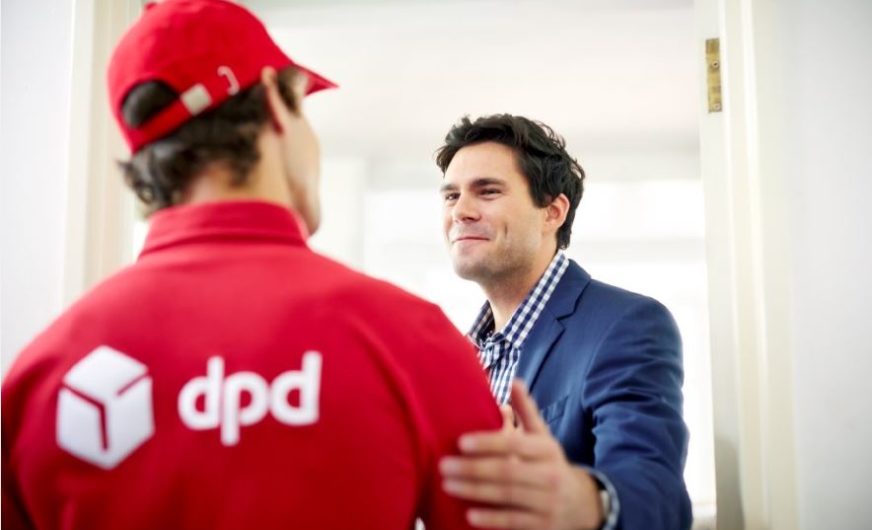 Being the national sponsor of UEFA EURO 2016™ and official supplier of the tickets for the European Championship, the La Poste group and its parcel subsidiaries Chronopost and DPD will shortly start delivery of the tickets. The first tickets for UEFA Euro 2016™ will be dispatched in Europe and globally from 2 April. Chronopost sends them from France to 176 countries on five continents, from where La Poste, Chronopost or DPD distributes them.

Based on their experience in the delivery to private customers, a team of several dozens of specialists from La Poste and its subsidiaries has elaborated a unique system for the fastest possible delivery of all tickets in Europe and the rest of the world.

Every customer will be notified via e-mail, containing the dispatch number. In countries where DPD is in charge of delivery, customers will also receive a second note via e-mail the day before the delivery. This will ensure every buyer can trace the tickets during the entire delivery process via the website of La Poste/UEFA www.laposte.fr/uefa-euro2016 In addition to delivering 2.5 million tickets around the world, La Poste has set up this website, which is available in French, English and German.

DPDgroup compensates for all emissions resulting from the transport through its DrivingChange™ program, ensuring the worldwide CO2-neutral delivery of the tickets brings no additional costs for the customers.