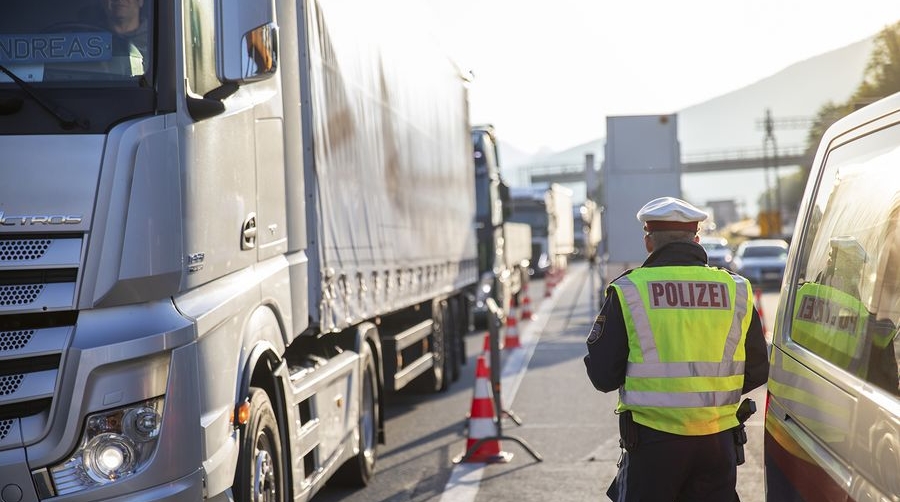 In view of the just published plans of Tyrol to further restrict transit, the Bavarian association of transport and logistics companies LBT demands a tougher pace in the European, German and Bavarian transport policy. If the Tyrol project for a so-called “anti-transit package” would actually be implemented on 1st August 2019, then the already difficult goods exchange between Bavaria and Italy would have to face some severe future challenges, reads a gloomy forecast in a press release.

Among other things, Tyrol wants to implement the following measures:

-) A “corridor toll” for the route between Munich and Verona

“Tyrol forgets – probably quite consciously – that the EU’s last infringement procedure against Austria was discontinued because of the introduction of the sectoral driving ban, trusting that Euro 6 trucks would be permanently excluded.  Tyrol also forgets that

the current block clearances at the border crossing at Kiefersfelden/Kufstein often lead to unreasonable traffic jams, traffic hazards and impairments for the adjacent population,” reads the letter.

Tyrol also ‘deliberately forgot’ that Austrian companies operate a considerable share of domestic traffic through Germany: transports between Kufstein, Salzburg, Vorarlberg or Tyrol pass the Großes Deutsches Eck border region, Munich, the A96 motorway or Bavarian territory. Of course, these include goods groups that would be affected by the sectoral driving ban.

“We have always had great sympathy for the concern of the Bavarian government to maintain good neighborly relations with Tyrol, but at some point they should remember that good neighborhood can not be a one-way street. If Tyrol continues its uncompromising anti-transit campaign, we demand immediate and concrete countermeasures. Who says, for example, that Bavaria must permanently and unrestrictedly accept domestic traffic in its territory?” aks Hans Ach, President of the LBT.