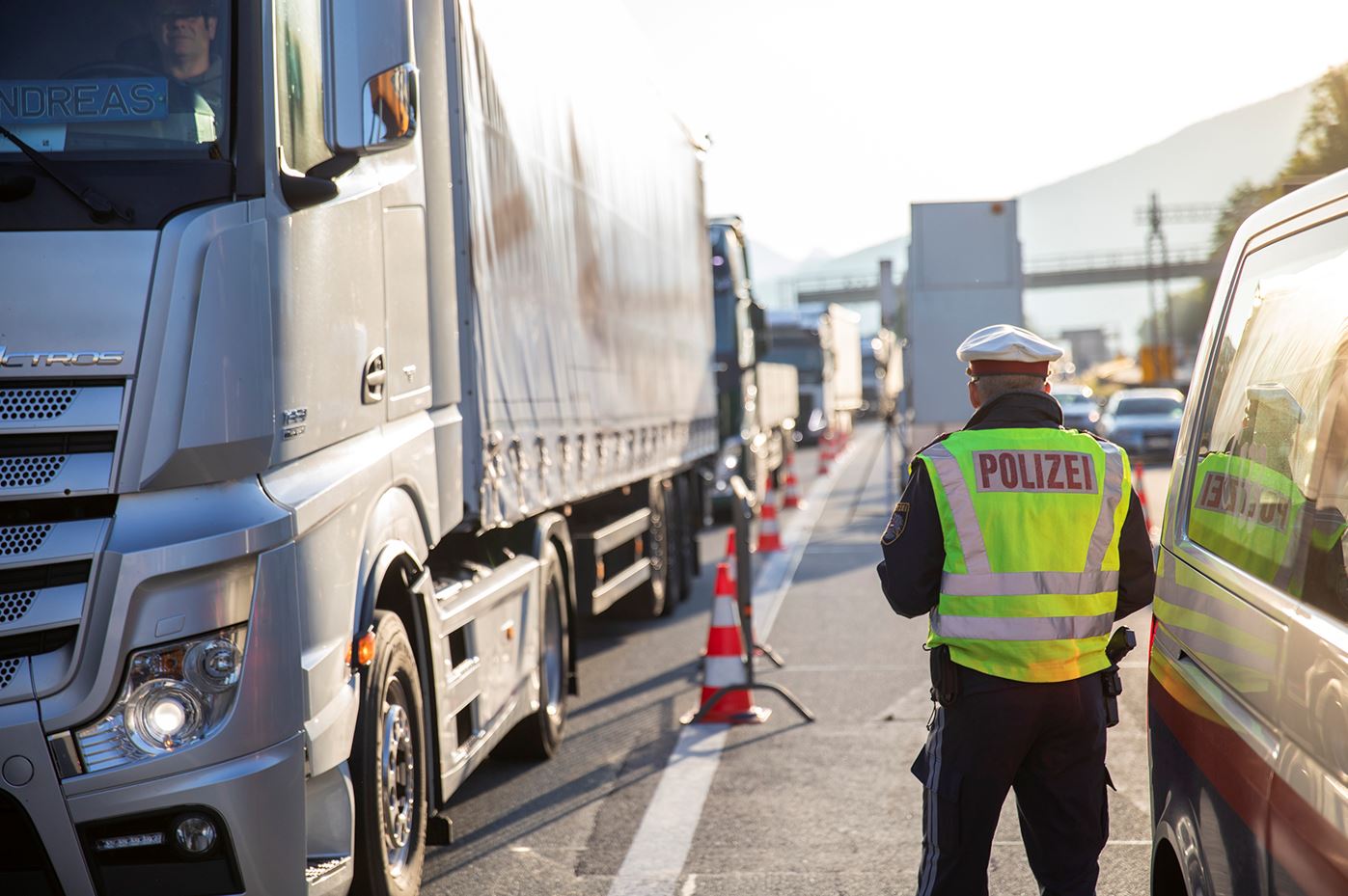 “We have seen a dramatic increase in truck transit since January – an increase of 13 per cent over the previous year. For this reason, we will continue to take all measures to ensure the security of traffic and supplies for the Tyrolean population. To process HGVs in blocks is an emergency measure, which we will continue to take due to this increase”, explained Governor Günther Platter after the government’s meeting on 15 August.

The schedule presented was prepared on the basis of the current traffic volume and contains 17 days for the first half of the year.”Experience shows that on some days the traffic was below the forecasts, but on other days it was stronger than predicted. For this reason, the schedule has been adjusted,” informed Traffic Officer Deputy Governor Ingrid Felipe. Therefore, truck traffic in 2019 will be regulated on the respective Wednesday after Easter and Ascension, and on Thursday before Pentecost.

“We have analysed the volume of traffic closely and come up with 17 days of processing HGVs in blocks for the first half of the year. Based on the growth rates, I expect at least 30 times when HGVs will be processed in blocks in 2019. The traffic experts forecast an increase of ten per cent in truck transit traffic on these days. We promised to announce the blocks very early so that the industry can adapt and EU conformity, as confirmed by the EU Commission, will be flawless,” explains Platter, pointing out that the months of September, October and November in 2017 had the strongest days of truck traffic.

For the determination of the block days in the second half of 2019, the evaluation of the autumn 2018 will be awaited, providing reliable and equally comprehensible data.