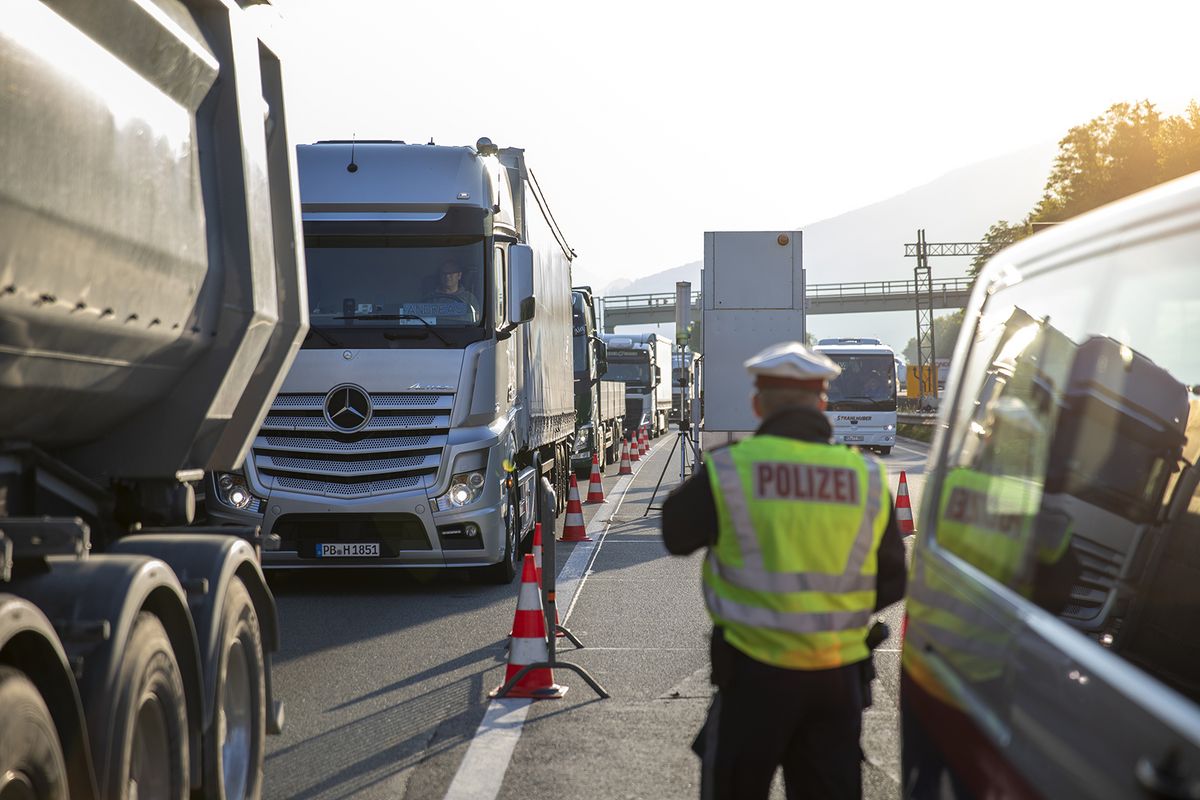 “With the introduction of the block handling of trucks at Kufstein Nord, a significant increase in traffic safety was achieved. Traffic on the Inntal and Brenner freeways has not come to a standstill on particularly busy days, which is why we will continue the block handlings in the second half of the year – namely on 15 days,” declared Governor Günther Platter on 11 March.

In total, it will be 32 days this year, on which a maximum of 300 trucks per hour are allowed to pass the checkpoint near Kufstein Nord. In 2018, a total of 27 block handlings were carried out.

“The respective days for the block handlings were determined as a result of extensive analysis of the country’s experts, the police and the Asfinag. In the second half of the year, there will be more critical days which could lead to a traffic collapse if it wasn’t for the block handlings. This requires an increase in the number of measures,” says Günther Platter. 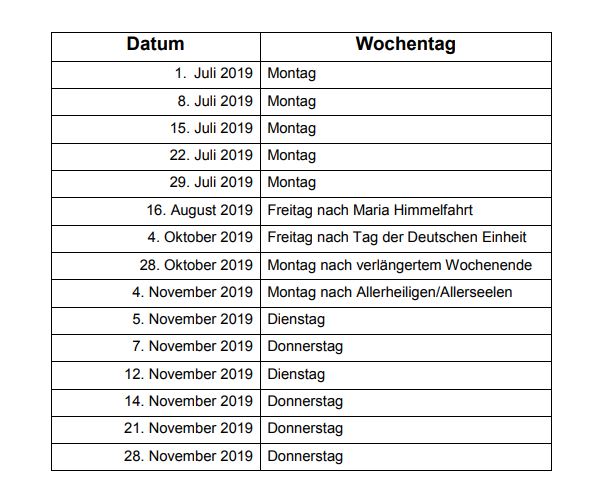 Critical are those days when Kufstein’s truck peaks in the morning coincide with heavy vehicle traffic on the A12 and the A13. “The analyzes show that by intercepting and equalizing the trucks at peak times between five and eight o’clock in the morning a gridlock in the Inn valley could be avoided,” explains Vice Governor Ingrid Felipe.

In order to set the days for the block clearances of the second half of 2019, the experience gained from the block handlings carried out so far plays an important role. In addition, an assumed increase in truck traffic by five per cent is included in the calculation.

Already in July 2018, due to the tightened ban on weekend driving and a potentially higher number of trucks, there was a dosing on subsequent mondays: “This focus will be maintained. In August, however, the volume of trucks is generally lower, which is why block handling only comes into effect on the day after “Maria Himmelfahrt”. In November, there are seven block handling days due to increased traffic.