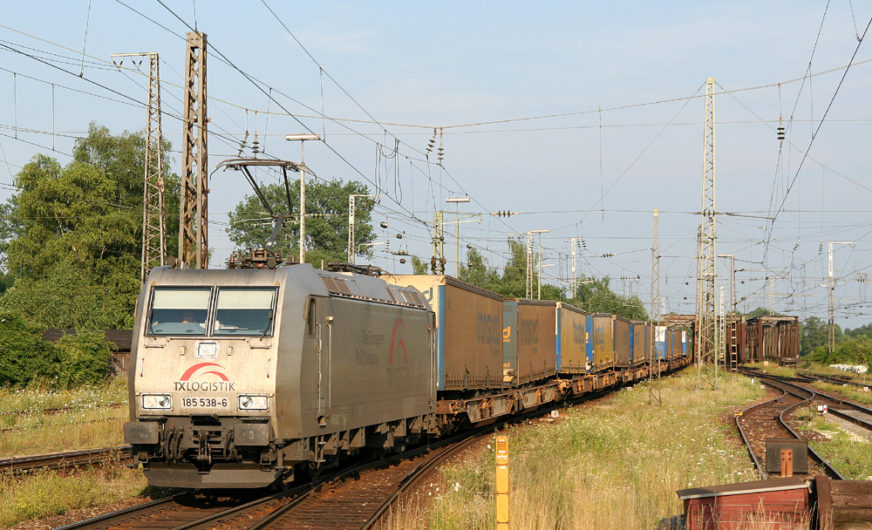 TX Logistik AG (TXL) is expanding its intermodal network by adding a service to Italy. The new line connecting Ludwigshafen and Verona will be launched on September 21. Initially four weekly roations will be available.
“Ludwigshafen is an important intermodal hub, which has not been integrated into our European combined transport network so far. Thus we are closing a major gap and increasing our services to Italy by adding about 200 rotations annually“, says Max Siep, Sales Manager TX Logistik.
The new rail offer is designed as a train system, open to all stakeholders and will be marketed directly by TXL. The loading units which leave the KTL terminal on the BASF site in Ludwigshafen on the rail, can be provided 24 hours later in Verona. “We are considering to connect Ludwigshafen also to other services in the future,” says Max Siep.
Within the intermodal network, Verona is one of the most important hubs for TX Logistik. Apart from Ludwigshafen, six locations in Germany, as well as Gothenburg in Sweden, and Padborg in Denmark are regularly connected to the northern Italian business location. Max Siep: “We operate a total of around 40 combined transport trains per week to Verona Quadrante. This makes us one of the leading suppliers for combined rail freight on the Brenner corridor. ”
www.txlogistik.eu