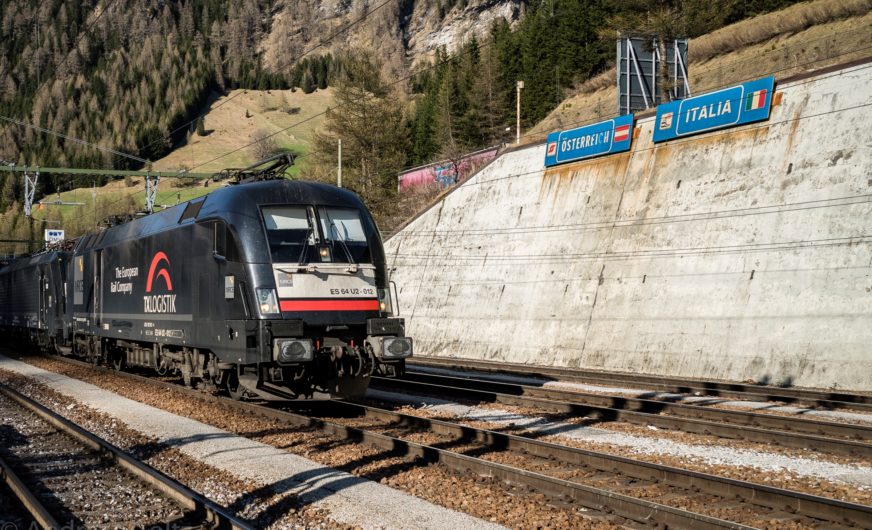 Gian Paolo Gotelli is the new CEO of TX Logistik AG (Mercitalia Group – FS Italiane Group). He was appointed on September 3rd as the head of the rail logistics group by the Supervisory Board.

Gian Paolo Gotelli takes on the position of CEO with immediate effect. His aim is to orientate TX Logistik even more strongly in the European context and to make the company a pillar of the international development of Mercitalia Group.

Gian Paolo Gotelli has many years of experience in rail freight transport with the FS Group, for which he also worked in various CEO positions. As previously, the Executive Board of TX Logistik includes Albert Bastius (COO) and Berit Börke (CSO), ensuring continuity in the management of the company.

TX Logistik was founded in 1999 as a private rail transport company and offers a powerful European network with connections in 11 countries. The company has subsidiaries in Switzerland, Austria, Denmark and Sweden as well as local representation in Italy and the Netherlands. In the Intermodal and Rail Freight business units, TX Logistik develops comprehensive rail solutions for continental and maritime transport as well as tailor-made concepts for conventional freight.

With around 500 employees, the company generated annual sales of € 250 million in 2017. Since January 2017, TX Logistik has been wholly owned by Mercitalia Logistics SpA, a subsidiary of Ferrovie dello Stato Italiane