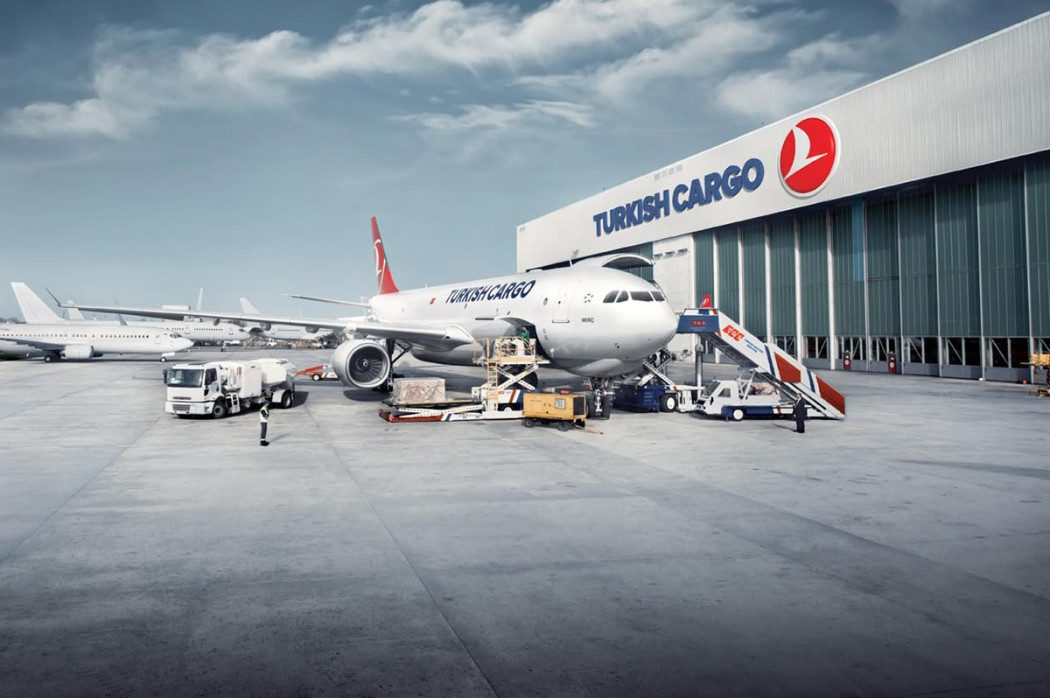 Targeting to become one of the world’s largest air cargo carriers, Turkish Cargo forms a wide corridor from Asia to Africa and Europe to Latin America. In the first half of 2018, Turkish Cargo managed to increase not only the amount of cargo carried by 28 per cent, compared to the same period of last year, up to approximately 660,000 tonnes, but also the cargo revenue by 35 per cent, up to USD 784 million.

Turkish Airlines total revenue increased significantly during the first half of the year approximately by 30 per cent compared to the same period of last year, reaching USD 6 billion. Turkish Airlines has displayed a remarkable growth performance in 2017.

During the first half of the year, Turkish Airlines managed to increase net operating profit up from USD 17 million to USD 258 million, due to the increasing demand and unit revenues despite the increasing fuel prices. In the first half of the year, EBITDAR (earnings before interest, taxes, depreciation, amortization and rent) stood at USD 1.28 billion, with a 38 per cent increase. EBITDAR margin improved by 1,5 percentage points to 21,5 per cent. This value is the highest first half EBITDAR value that Turkish Airlines, that continues to be one of the most profitable airlines in the sector, has so far achieved.

Turkish Airlines, which continues to strengthen its identity as a leading global airline with its expanding flight network and other significant investments, currently operates flights to 49 domestic and 255 international destinations, a total of 304 destinations in 122 countries, along with Freetown, Samarkand, Krasnodar and Moroni, which have been launched this year.

The fleet of Turkish Airlines, one of the youngest and most modern in the world, operates a total of 325 aircraft, comprising 215 narrow body, 92 wide body and 18 cargo aircraft, as of today. Investing in the most advanced and environmentally friendly new generation aircraft, Turkish Airlines aims to reach a fleet of 500 aircraft by 2023.

“Despite the strong global competitive environment, economic and political uncertainties in the nearby region and severe operating conditions due to the fuel price and currency fluctuations, Turkish Airlines, with its subsidiaries, continues to generate successful results and is expected to continue its trend in the sustainable growth path as the global brand of Turkey,” reads a press release of the company.