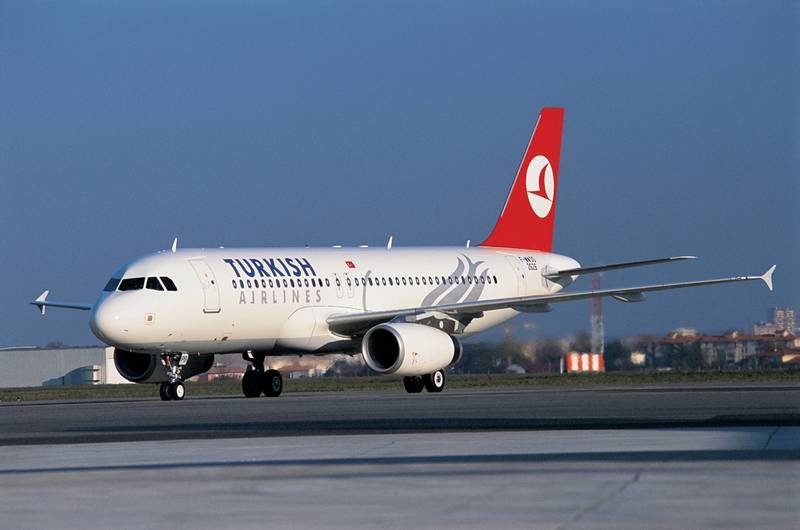 Approximately one year after the launch of the connection from Graz to Istanbul, Turkish Airlines increases the flight frequency from four to seven rotations per week.

“As Turkish Airlines, the global airline which has the greatest country coverage with a total of 295 destinations and which was named the best airline in Europe, we are very happy to announce that as of now we can offer our clients connections to destinations all over the globe with two daily flights departing from Graz,” said Hüseyin Güzel, General Manager Turkish Airlines in Graz.

“The daily connection to one of Europe’s largest and most important airports is a huge step for further cross-linking of Styria with the rest of the world,” DI Wolfgang Malik, CEO of Holding Graz and Mag. Gerhard Widmann, CEO of Graz Airport, are pleased to announce.