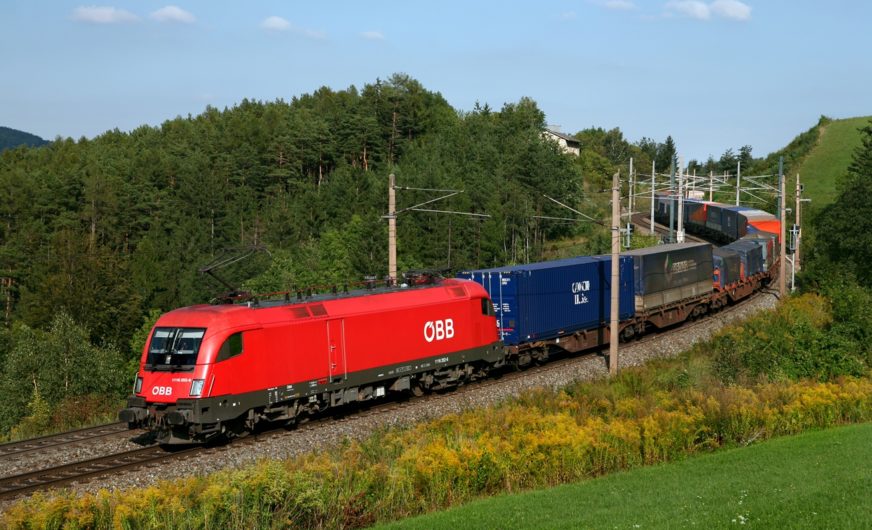 Increase of intermodal traffic and joint efforts for new rail connections between Port of Trieste and South-Central Europe – these were the major topics of the meeting in Vienna between local authorities of Trieste and Rail Cargo Austria.

On March 14th, Zeno D’Agostino, the Commissioner of the Port Authority of Trieste, has met in Vienna Ferdinand Schmid, member of the Board of Rail Cargo Group, one of the major rail freight companies currently operating in the Port of Trieste. Plans for infrastructural development of the Port of Trieste have been presented and discussed during the meeting.

Particular attention has been given hereby to the opportunities that the port of Trieste traditionally represents for the Austrian market as well as to the already planned improvement of current rail connections.

Together with the Major of Trieste, Roberto Cosolini, and the Italian Ambassador in Austria, Giorgio Marrapodi, the delegation illustrated the results of the joint efforts that the Municipality and the Port Authority of Trieste have been carrying out to speed-up the further growth of the port and to confirm its strategic role for the markets of Central and Eastern Europe.