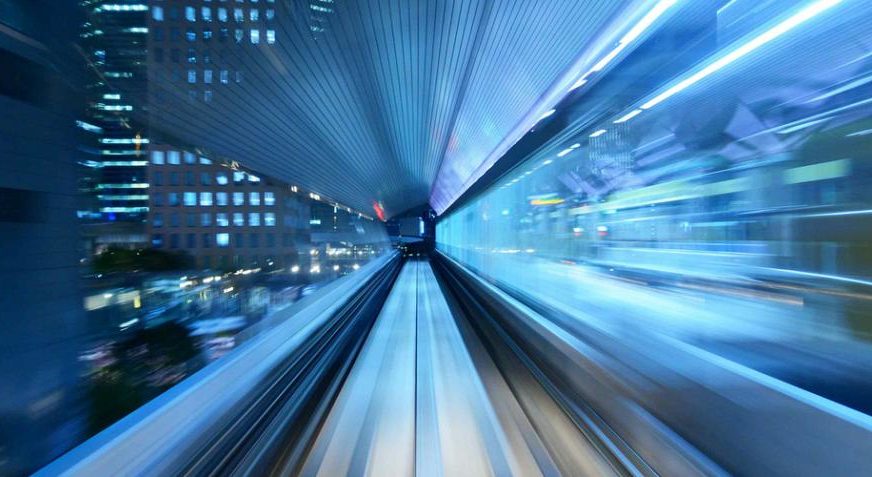 Also in 2015, Transporeon Group GmbH (Ulm) is ranked among Germany’s fastest growing technology enterprises. In November 2015, the European market leader in the e-logistics segment received the “Deloitte Technology Fast 50 Award“ for the third time in consecutive.

The award winners are distinguished by above-average growth-rates during the past four financial years and by their own elaborated technologies. Showing a growth-rate of 130 per cent between 2011 and 2014, Transporeon was ranked 44.

Moreover the enterprise was honoured with the “Deloitte Sustained Excellence Award“ – another special award. This prize is given to enterprises who apart from outstanding growth rates distinguish themselves also by their competitive advantage, management and attractiveness of the market segment.

In November 2015 Transporeon also received another prize: “Focus Growth Champion 2016“. The ranking of the 2016 growth champions involves the

500 autonomous companies with the biggest growth in turnover in their industry segment between 2011 and 2014. Transporeon is ranked 40th here.

The main reasons for the strong growth of Transporeon are their innovative solutions to connect industrial and commercial enterprises with their logistics providers via special cloud-based software applications and platforms. Today more than 1,000 shippers and 55,000 forwarders in 100 countries are using the platforms of the Transporeon Group.