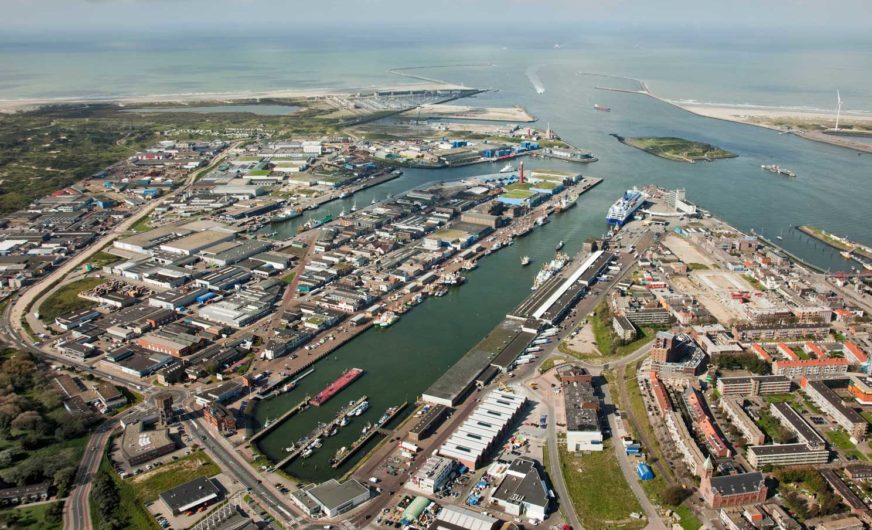 Koen Overtoom, Interim CEO of Port of Amsterdam: ‘There was a substantial decrease in coal transhipment in the first half of 2016. This is attributable to the declining demand for coal as the basis for generation of energy. We furthermore see energy companies keeping smaller stocks at the terminals. We expect total transhipment to stabilise in the second half of the year and consequently anticipate that it will probably end up at the same level as last year.”