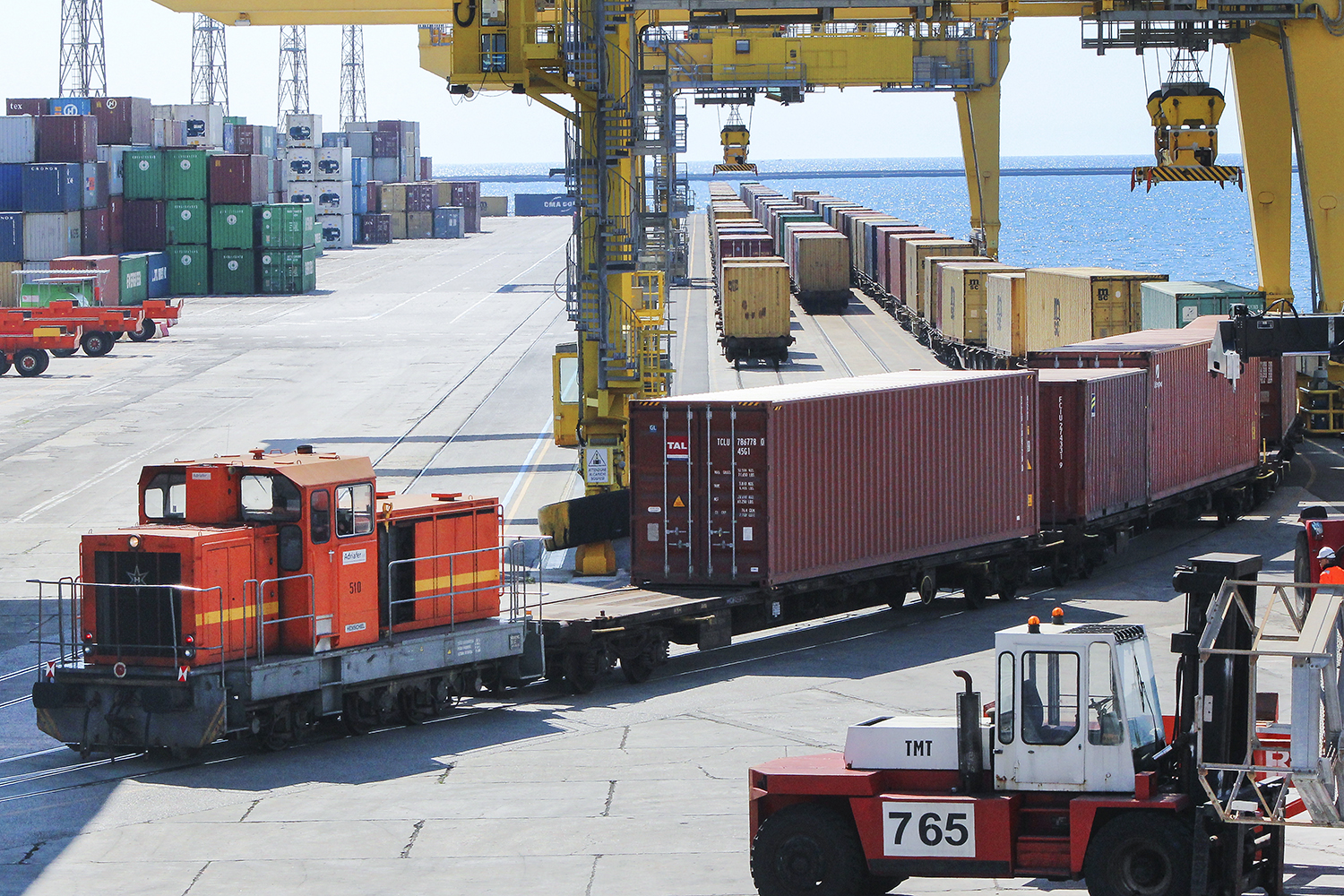 In October 2016 a new direct rail service has been activated between Trieste Marine terminal (TMT) and the Czech Terminal of Ostrava. In November, the overall TMT rail connections set a new record for intermodal traffic, up 53.7 percent compared to same month last year, informs the port of Trieste in a press release.

Two weekly round trip departures to Czech Republic, together with the Dunajska Streda trains, are part of the project developed by the Mediterranean Shipping Company (MSC) in collaboration with Metrans, the leading railroad operator for Eastern European destinations.

Trieste Marine Terminal with more than 800,000 TEU capacity is the only specialized container terminal in Trieste, providing professional port handlings, storage, CFS activities and intermodal services for containers in the North Adriatic Sea. The strategic geographical position of Trieste, in the northern part of the Adriatic Sea, makes it an efficient gateway for traffics to and from Central/Eastern Italy and Central/Eastern European countries, from South Germany to Austria, from Hungary to Czech Republic and Slovakia.