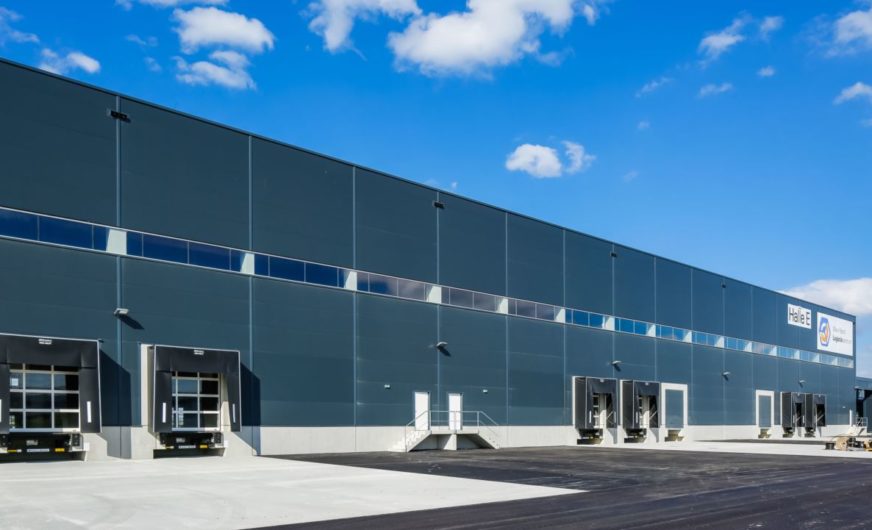 ThermoMed Austria (TMA), a company of trans-o-flex, specialising in active temperature-controlled logistics for pharmaceuticals, moved to a new location in Vienna this September (Halle E, Julius-Raab-Straße 26, 2203 Großebersdorf). The company is thus setting the course for its further growth throughout Austria, but above all in the region around the capital.

Since September 30, TMA has been organising the pick-up and delivery for customers and recipients in the regions of Vienna, Lower Austria, Northern and Central Burgenland from its new location in the Wien-Nord logistics center. According to TMA’s managing director Christian Lienhart, the company has found a “modern logistics property that can be used more efficiently for our service”. The rental agreement was not renewed due to the landlord’s own needs at the previous location in Wiener Neudorf, where TMA has been operating for twelve years.

In the new depot, the 55 employees have access to 341 m² of office, social and sanitary facilities, and more than 3,000 m² for the storage and handling of shipments, as well as an area of over 1,300 m² as a parking space for vehicles. The Wien-Nord logistics center is directly connected to Vienna’s Außenring expressway S1.

“With this move, we have secured a long-term modern location, which plays a key role in our expansion strategy, “explains Christian Lienhart. “Last but not least, the reliability of our temperature-controlled logistics in both temperature ranges 2 to 8 and 15 to 25 degrees Celsius was further increased by the high insulation standard of the property and by investing in the latest standard of proven cooling and air conditioning technology.”