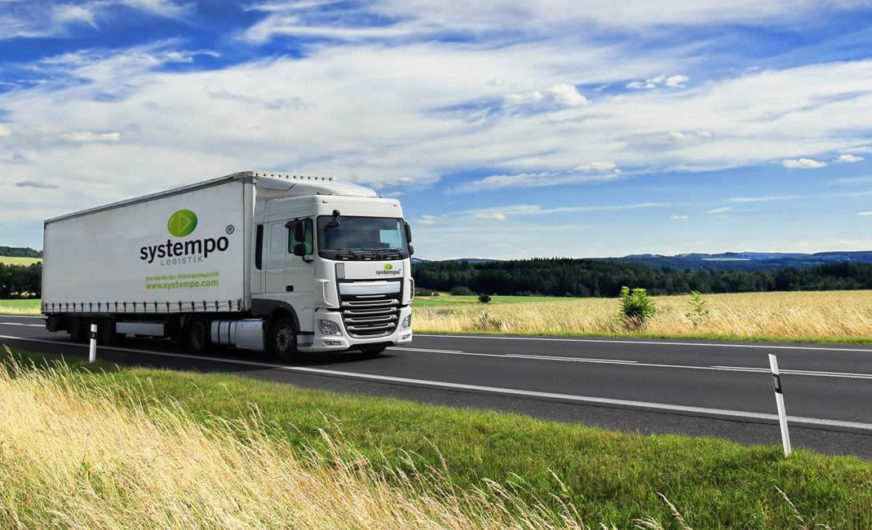 systempo Spedition & Logistik GmbH, headquartered in Vöcklabruck, has 700 employees and moves around 380,000 general cargo shipments per year. A network with its central hub in Ansfelden near Linz and twelve depot locations with a total transhipment area of around 20,000 m² is available for this purpose. The local transport fleet, most of which is operated by contractually bound sub-freighters, comprises 150 trucks and 60 swap bodies.

The systempo line network was launched on 23 April 1999, with eight partners initially. Their approach was to bundle regional, medium-sized companies with strong roots in a supraregional structure; their idea was also to form a counterpart to large networks and be able to compete with those.

The founding partners were Johann Weiss, Traussnig Spedition, Scheffknecht Transporte, Wenzel Logistics, Johann Huber Spedition and Marehard Spedition. At that time the central hub was still in Vöcklabruck with Spedition Marehard, in 2001 the Austrian hub was moved to Ansfelden because of the bigger capacity there.

Since then, the association of medium-sized forwarders has been developing the system in terms of quality, products and a broader partner structure. In 2004, for example, it was connected to the pan-European network SystemPlus.

The core competence of systempo is the distribution of general cargo in 24-hour regular transit times in Austria, supplemented by time-defined additional services, ADR, track + trace. Managing Director Volker Binder sees the delivery to private customers as a challenge due to the increasing demand. He also sees strong support for the line network in his own IT landscape for tracking and archiving customer-specific shipment data.