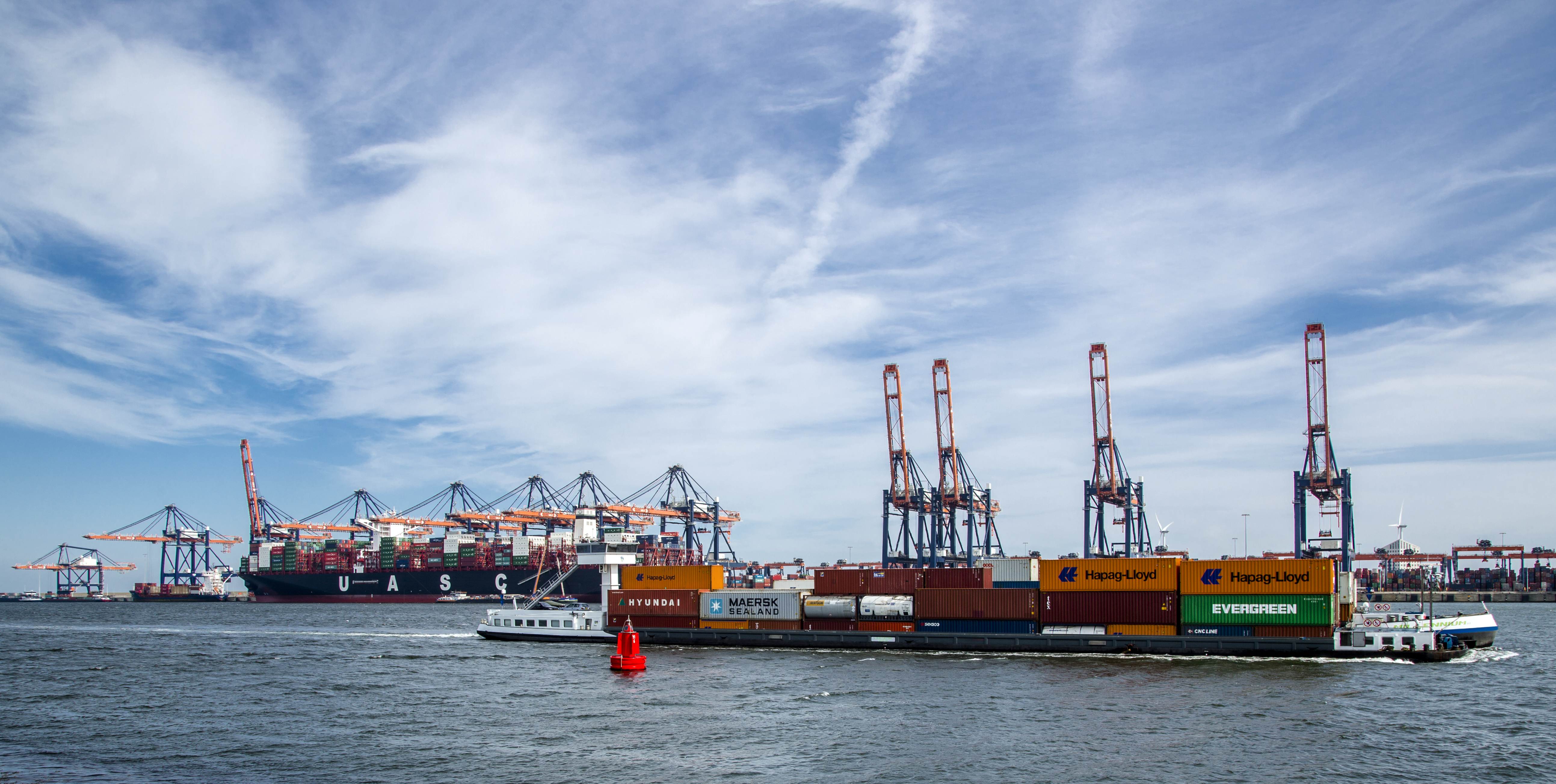 The market share of Rotterdam by comparison with the other ports in the Hamburg-Le Havre range increased from 30.9 per cent (Q1 2017) to 31.2 per cent (Q1 2018). The financial position of the Port Authority was stable in the first half of 2018. Revenue from port dues fell off slightly but rental and leasehold income from issued land increased slightly. The result before taxation remained virtually unchanged at EUR 126.1 million.

However, the rise in container handling did not offset the fall in the throughput of wet and dry bulk. The decline in bulk goods was mainly seen in the throughput of coal, crude oil and mineral oil products such as fuel oil. Coal transshipment fell because of, among other things, the closure of coal-fired power plants, lower energy production by plants that were still in operation and a reduction in the flow of cokes for the steel industry. Striking growth segments were LNG and biomass, which more than doubled by comparison with throughput volumes in the same period last year.

A Climate Act was passed recently by the Lower House of the Dutch Parliament. In order to fulfil the ambitions set out in that Act, a large number of measures have been identified at the Rotterdam-Moerdijk Industrial Table that could result in a reduction of carbon emissions by 10 million tonnes.