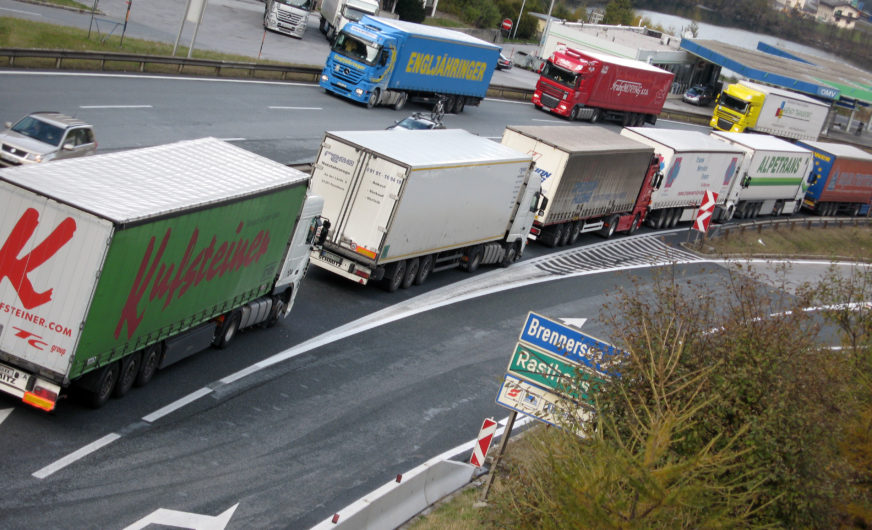 2015 has been a year of ups and downs for the Austrian transport industry. “One of the highlights of the year is certainly that we could agree on a fundamental redesign of the toll system. This increases transparency, but also saves the companies around EUR 65 million in 2016,” explains Alexander Klacska, Chairman of the transport division of the Austrian Economic Chamber.
From his point of view the biggest challenge for business and society are terrorist attacks and refugee issues: “The flow of refugees in recent months has led to exceptional situations in several respects also in Austria. Especially the transport industry could feel this – in the form of border blockades and controls, hours in traffic jams, arduous detour traffic and, as a result, high costs”.
If the Schengen agreement would be suspended on the long term, as it is currently negotiated in the European Union, the cost would continue to rise rapidly, Alexander Klacska says alarmingly. “As we know from the experience with Schengen, transport would become more expensive. That would be a step backwards for the industry, which would also be expensive to consumers at the end of the day. ”
If all Austrian highway border crossings were affected by controls in both directions, this would mean additional charges for the transport industry of up to EUR 8.5 million per day, as estimated by transport division of the Austrian Economic Chamber, assuming an average of three hours of waiting time at borders caused by controls.
The division’s entrepreneur survey for the fourth quarter of 2015 demonstrates the fact that the economic situation of the transport industry is still weak: Companies expect mainly a negative development of the demand; also the expectations for the business development of the coming months are negative, and even more pessimistic than in the previous three months.
Alexander Klacska is also worried about the employment situation: The polled companies of the mobility industry have slightly reduced their staff during the past three months. The industry expects a further decrease of the number of staff in the next months.
www.wko.at