In addition to the eight groups of goods already banned to date, such as waste, excavated earth or round timber, from 1st January 2020 also paper and cardboard, liquid petroleum products, cement, lime and burnt gypsum, pipes and hollow sections as well as grain may no longer be transported by vehicles weighing more than 7.5 tonnes on the A 12 Inntal motorway between Kufstein/Langkampfen and Ampass. This means the tightened sectoral driving ban will cover a total of thirteen groups of goods.

The previous general exemption of Euro Class VI trucks will be restricted to the latest Euro Class VI vehicles. This means that, in addition to the existing exceptions, only these most environmentally friendly trucks, vehicles with electric drive or hydrogen fuel cell technology, as well as temporary exemptions for destination and source traffic even for older Euroclass trucks, are now exempt from the driving ban.

“The goal is still to implement a corridor toll from Munich to Verona, in order to make the road more expensive for HGV traffic and to encourage freight forwarders to transport goods by rail. This is the only way we can achieve sustainable relief for our population”, explains Governor Günther Platter.

As newer heavy vehicles have less emissions than older trucks, and also as an incentive for companies to convert to the best technology, Euro Class VI trucks, which were registered for the first time from 1st September 2018, will remain exempt from the driving ban. This also applies to destination and source traffic with a phased binding to certain Euro classes from the driving ban. Thus, Euroclass IV trucks and Euroclass V trucks will also be affected by the driving ban in destination and source traffic from 1 January 2020 and from 1 January 2023, respectively.

The zone to which the exemptions apply will be extended eastwards and westwards to Bludenz and Feldkirch and to Graubünden and Liechtenstein, in some cases for a limited period until 31st December 2020, to take account of the fact that individual regions will temporarily be more affected by these driving bans. 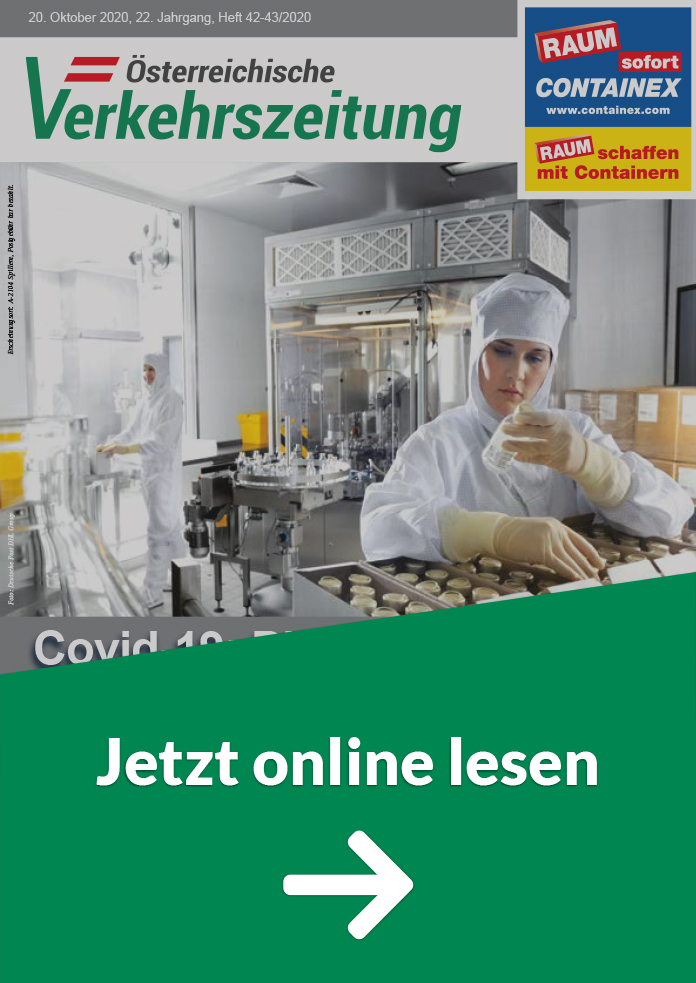