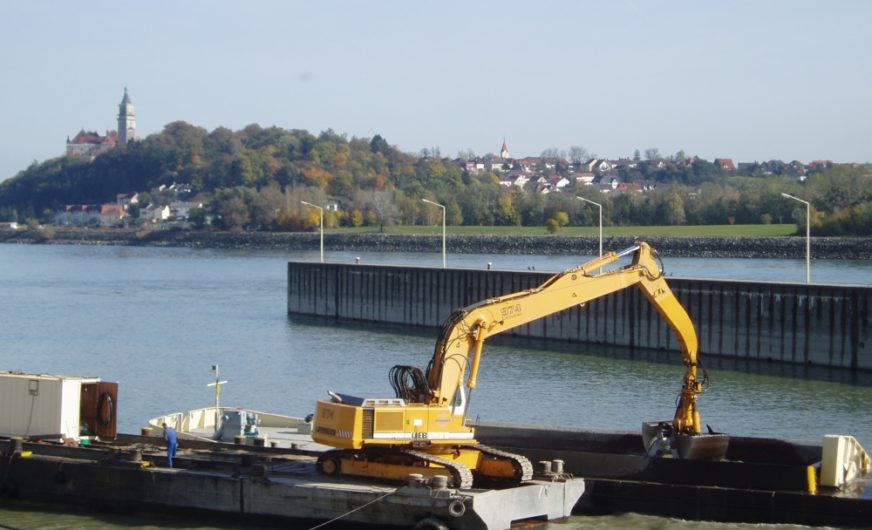 The European-based construction and technology group STRABAG SE has reached an agreement with Netherlands-based Royal Boskalis Westminster N.V., a leading service provider in the field of dredging and marine infrastructure, on the most important points of the sale of its hydraulic engineering business. As part of an asset deal with a purchase price of EUR 70 million, Hamburg-based Strabag Wasserbau GmbH, the leader in the German dredging sector, will transfer its equipment, staff and a series of recently signed maintenance contracts to the buyer.

This transaction will help Boskalis to strengthen its position in the core market of Germany, while Strabag is satisfied to be transferring the business into strategic hands: “We have decided to sell our hydraulic engineering assets to Boskalis, which is capable of operating the business strategically. Within our group, these activities would be consigned to a niche area. We are especially pleased that Boskalis is also willing to further employ the 238 employees of Strabag Wasserbau GmbH,” says Thomas Birtel, CEO of Strabag SE.

The transaction is expected to be finalised in the first quarter of 2016. The closing is pending approval by the supervisory board of Strabag SE and the cartel authorities. The transaction will then become effective retroactively to 1 January 2016.

The Strabag group had entered the business field in September 2007 with the acquisition of 70 per cent of German hydraulic engineering specialist Josef Möbius Bau Aktiengesellschaft. The remaining 30 per cent were purchased in July 2011. In 2013, Josef Möbius Bau was renamed Strabag Wasserbau GmbH.

In the field of dredging, which includes wet and maintenance dredging, sand and gravel extraction, and offshore works, the company generated annual revenues between EUR 60-160 million in the years 2013-2015. The remaining outstanding contracts will be taken over by Boskalis or will be completed by Boskalis as a subcontractor.