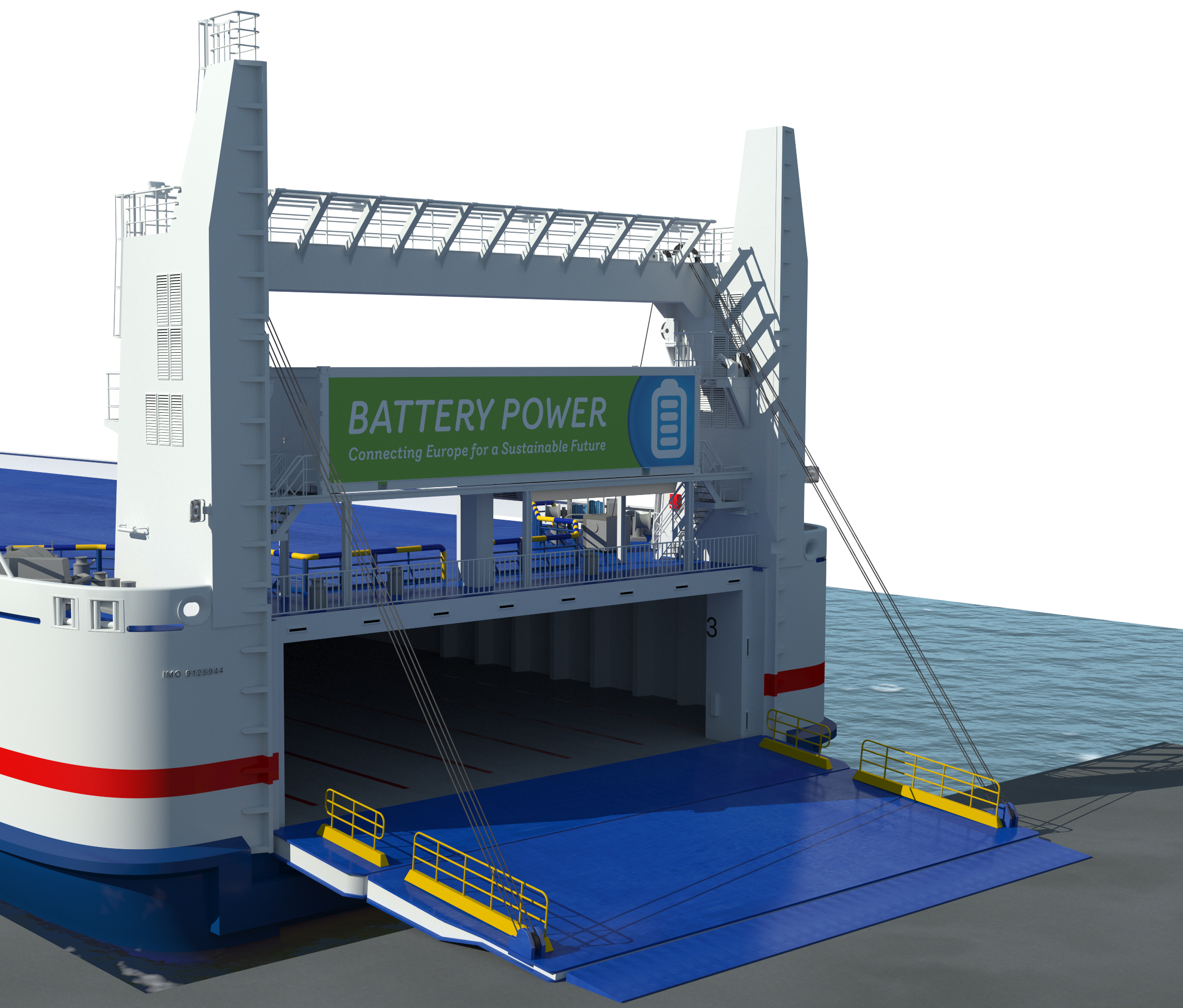 Stena Line is taking its next step in terms of environmentally friendly technology. The Swedish ferry shipping company has recently signed a contract with Gothenburg-based Callenberg Technology Group for batteries with a total capacity of 1 MWh which will be installed on the Stena Jutlandica, which operates between Gothenburg and Frederikshavn. The battery power during ‘in port’ operations will be implemented before this summer.

“Sustainability is very high on our agenda and we are constantly evaluating new ways to reduce our impact on the environment. From 2015, for example, methanol has been part of the fuel mix on the Stena Germanica, which operates between Gothenburg and Kiel, and we also run around 300 different energy saving projects to help us achieve our goal. As both the size and cost of batteries decreases, battery operation is becoming a very exciting alternative to traditional fuels for shipping, with the added prospect of emissions to the air being completely eliminated”, says Stena Line’s CEO Niclas Mårtensson.

The battery project has just started and will be rolled out on a step by step basis. In step one, the focus will be on switching to battery power for bow thrusters and maneuvering when berthing in port. In step two, an extended battery operation will be connected to the propellers, enabling the Stena Jutlandica to operate on electricity for approximately 10 nautical miles.

In step three, battery capacity will be further expanded enabling a vessel to operate for approximately 50 nautical miles on electricity.

The technology tested is based on plug-in hybrid technology. The batteries are charged when the ship is connected to shore power, which is also an important focus area on clean energy, but can also be charged while operating the ship’s generators.

The ‘step’ approach will provide Stena Line with important testing opportunities to gather data and knowledge about the future potential use of electrical power. If this project is successful, battery operation may also be applicable to other vessels within Stena Line’s fleet.