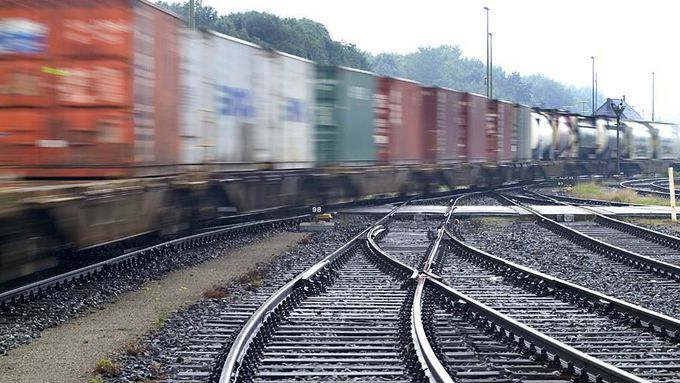 The current market report of Schienen-Control reports a slight increase in transport performance in freight transport. With approximately 22.6 billion net tonne-kilometers, the transport service increased by 0.4 percent in the previous year, compared to the high figures of 2014 (22.5 billion tkm). When comparing net tons and net tonne-kilometers, it becomes clear that, on average, the cargo was transported over longer distances.

My goal is to shift as much freight traffic as possible to rail. That does not happen by itself, but we must do what. For example, at the moment we are working on reorganizing the promotion in rail transport,” states Minister of Infrastructure, Jörg Leichtfried.