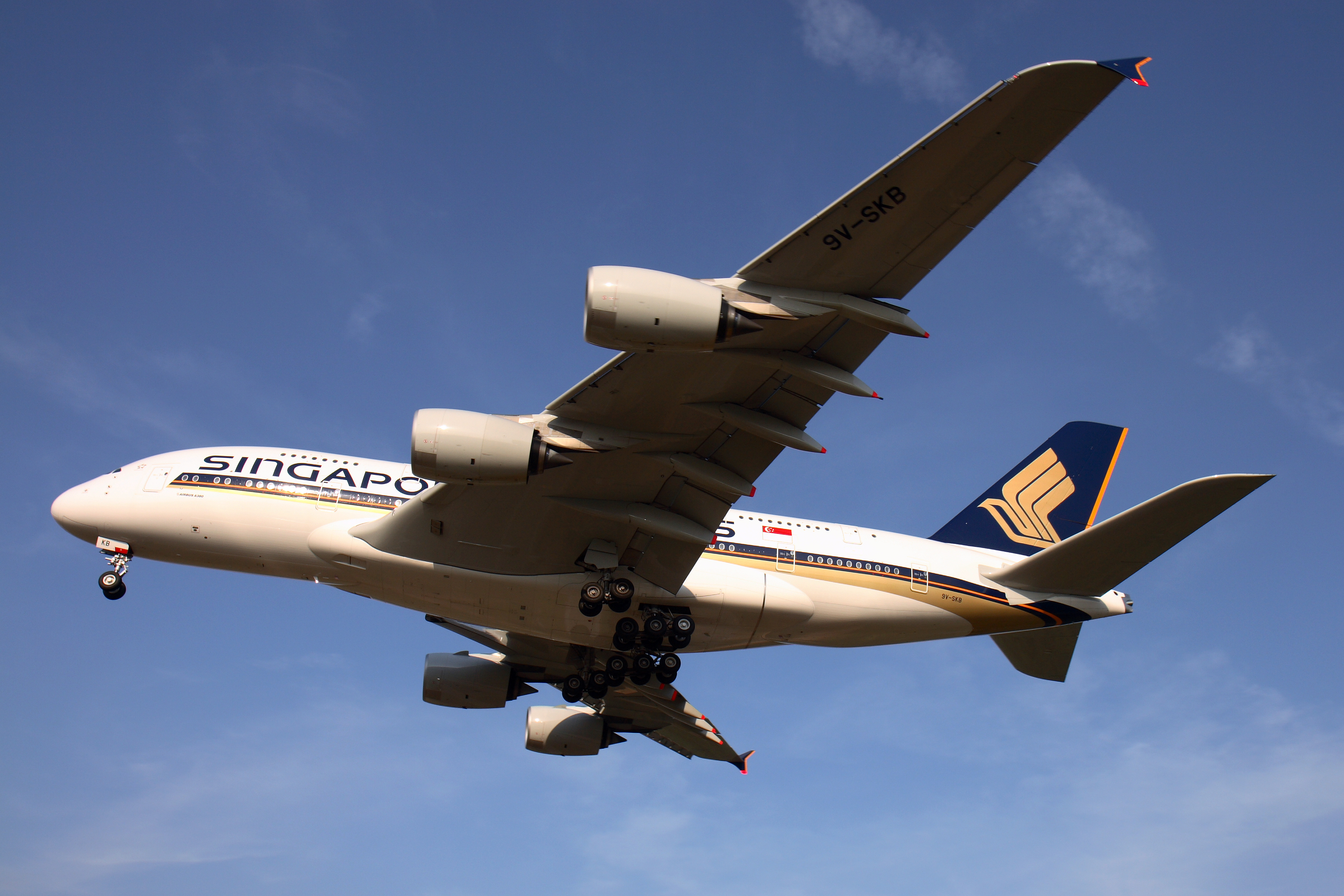 Singapore Airlines (SIA) and Alibaba Group last week announced a comprehensive strategic collaboration aimed at enhancing the customer experience for travellers through the transformative potential of technology, as well as joining forces in other areas. The collaboration encompasses several players in Alibaba Group’s ecosystem including Fliggy, Alibaba Cloud, Alipay and Cainiao Network.

The partnership extends across areas such as flight ticket sales, loyalty programmes, marketing initiatives, cloud services, payments and logistics. The capabilities of both groups, combined with access to the more than 600 million monthly active mobile users on Alibaba’s China retail marketplaces alone, will unlock new benefits for customers across the retail and travel value chains. SIA and Alibaba Group will gain actionable customer insights for the benefit of travellers in one of the world’s fastest growing travel markets.

The tie-up represents a significant extension of a partnership between SIA and Alibaba Group’s affiliate, Alipay, which was introduced as a payment option on SIA’s website in 2013. In 2016, an official SIA flagship store was also launched on what was then known as Alitrip (later rebranded “Fliggy”), Alibaba’s travel service platform, for direct purchase of SIA flight tickets by consumers in China.

Building on those initiatives, the expanded partnership reflects the seamless convergence of online and offline retail experiences in a digital-first reality. The approach is a natural fit with both SIA’s position as one of the world’s leading airlines and its focus on innovating the customer experience through digital.