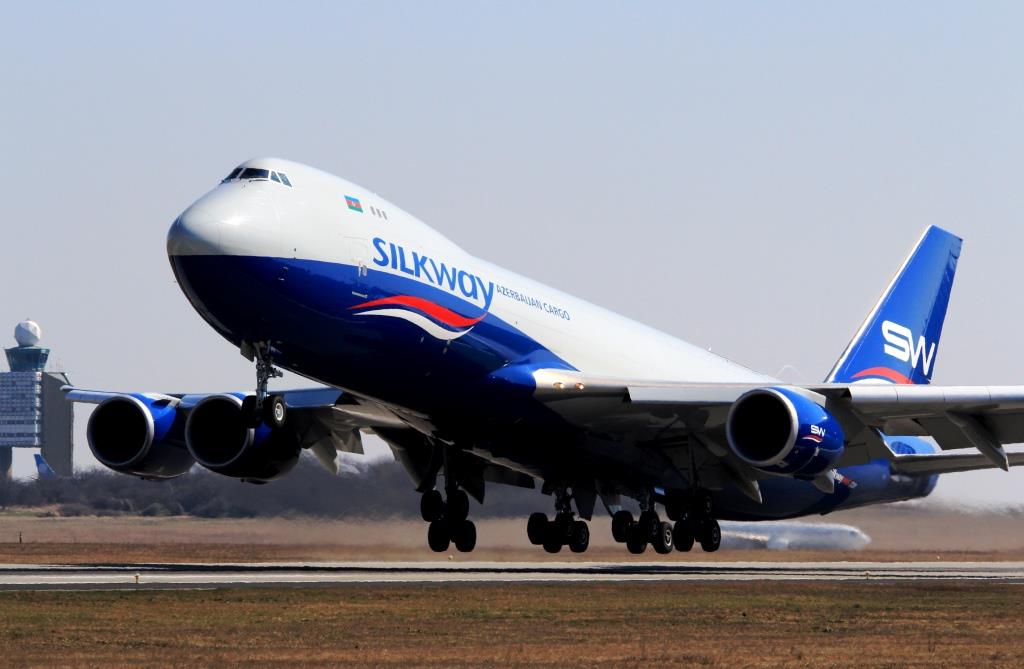 After a break of nearly two years, Baku-based freighter operator Silk Way West Airlines has again introduced scheduled all-cargo services to and from Budapest in order to meet rising demand for capacity. The first flight landed at the Hungarian capital’s Liszt Ferenc International Airport on 18 March, connecting Budapest and Silk Way’s cargo hub in Baku twice a week on Thursday and Sunday with Boeing 747 full freighters.

Silk Way says it expects to add two more 747 freighters to its existing fleet of more than ten 747 freighters “in due course” as part of a wider network expansion. “Having already included Vienna and Kiev into its network portfolio, the re-launch of the Budapest connection will be part of the European expansion with more destinations to follow during the course of this year,” the airline announces.

Wolfgang Meier, CEO at Silk Way West Airlines, comments: “We have recognized an increasing demand for scheduled services to and from eastern Europe, which we believe came along with the rise of the e-commerce and tech business in this specific region. In the spirit of the ancient ‘silk road’, we want to facilitate this growth by providing regular shipping opportunities to central Europe as well as into the booming Middle Eastern and Asian markets with the establishment of this connection.”

René Droese, director property and cargo of Budapest Airport, comments: “The new flight creates additional export opportunities for the Hungarian industry, and through the international network of Silk Way West Airlines not only the main cargo hubs of western Europe become accessible for its partners in industry and logistics, but markets in the Middle East and Asia too.”