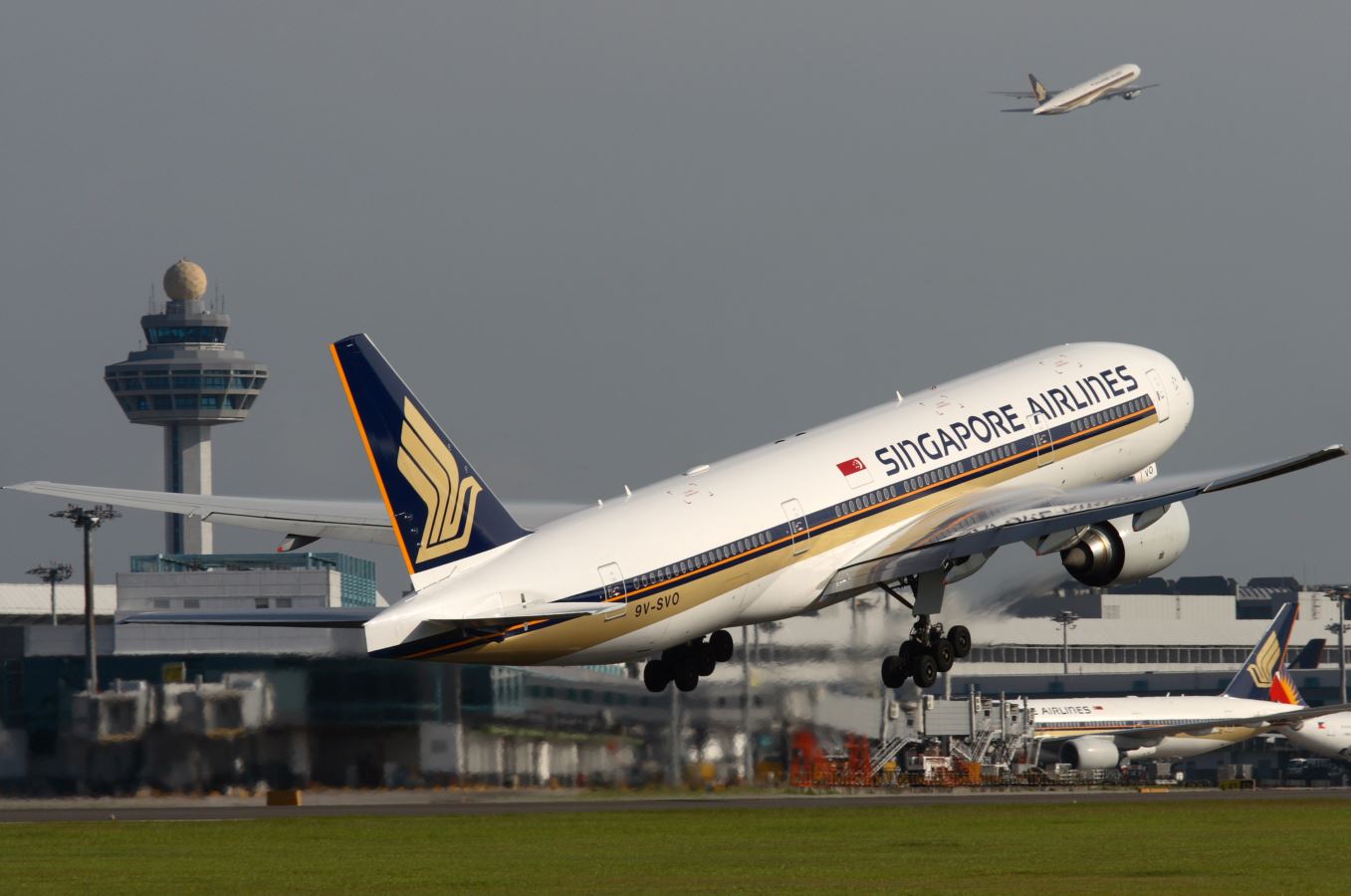 Singapore Airlines (SIA) has formally signed a firm order with Boeing for 20 777-9s and 19 787-10s, for additional growth and fleet modernisation through the next decade. The signing took place on 23 October at the White House in Washington DC, at a ceremony witnessed by US President Donald Trump and Prime Minister of Singapore Lee Hsien Loong. It represents the finalisation of an agreement that was announced in February 2017 as a letter of intent.

The purchase agreement comprises 39 firm orders, as well as six options for each aircraft type – which if exercised will enlarge the deal to as many as 51 aircraft. The firm orders are valued at USD 13.8 billion, based on Boeing’s published list prices.

“SIA has been a Boeing customer for many decades and we are pleased to have finalised this major order for widebody aircraft, which will enable us to continue operating a modern and fuel-efficient fleet,” said SIA CEO Goh Choon Phong. “These new aircraft will also provide the SIA Group with new growth opportunities, allowing us to expand our network and offer even more travel options for our customers.”