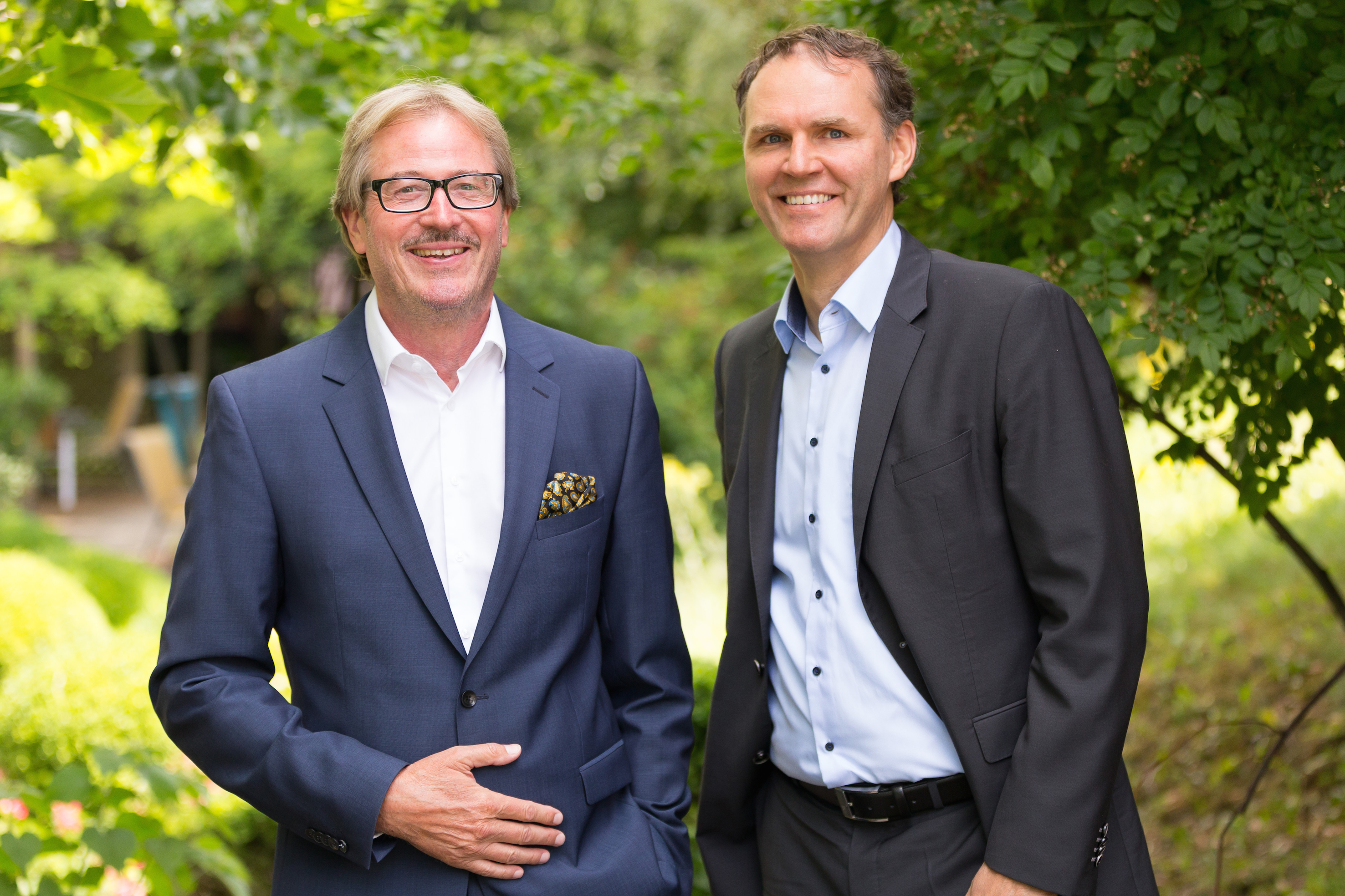 Following “the stabilisation of the company’s development and further quality improvements” in the 2017/18 financial year, Schachinger Logistik Holding GmbH is once again heading for growth. This was a reaction to clear signals from the market, says CEO Rainer Sandow.

At the same time, strategic alliances should accelerate the positive development on multiple customer recommendations. The management board of the holding company sees it as one of their important tasks to shape these alliances in the near future. “Together, we will significantly expand our leading position in branch logistics and take it to the next level,” says Rainer Sandow.

To this end, the Schachinger CEO intends to use internationalisation to open up new target markets in food and pharmaceutical logistics in neighboring European countries. “We want to accompany our regular customers there and score points with our customers through our industry expertise,” says Rainer Sandow. For this new strategic direction they have the full support of the advisory board and the shareholders.

In the past financial year (April 1, 2017 to March 31, 2018), consolidated sales of Schachinger Logistik Holding GmbH increased by five per cent to EUR 148 million (excluding equity investments). The result was the best result in almost 80 years of company history. THe EBIT has more than doubled compared to the previous year and is over EUR 4 million.

Schachinger Logistik’s CFO Peter Overkamp is very satisfied that in the past financial year, the goal of a 3 per cent-return on sales was very close. Neither participation sales nor a reduction of the vehicle fleet had become necessary to achieve this result. Above all, the excellent result is due to the unprecedented commitment of the employees and the loyalty of long-standing customers.

Optimisation and streamlining in the operational and administrative processes showed the expected effect very quickly. For example, new working time models have significantly increased the efficiency. There was also a tailwind from further intensified cooperation with the top customers from industry and trade.

The equity ratio of Schachinger Logistik Holding GmbH has also grown significantly. It rose from ten to over 15 per cent. Thus, the company finally left the crisis year 2015/2016 behind. With a good start to the current fiscal year, the management board expects to maintain or even improve sales and EBT levels.

Schachinger Logistics was founded in 1939. Today, Schachinger Logistik Holidng employs around 510 people at 17 locations in Austria, the Czech Republic, Slovakia and Hungary. The company operates its own logistics centers in Hörsching / Linz, Vienna, Stockerau, Hagenbrunn and Wr.Neudorf with a total of more than 400,000 m² of business premises.