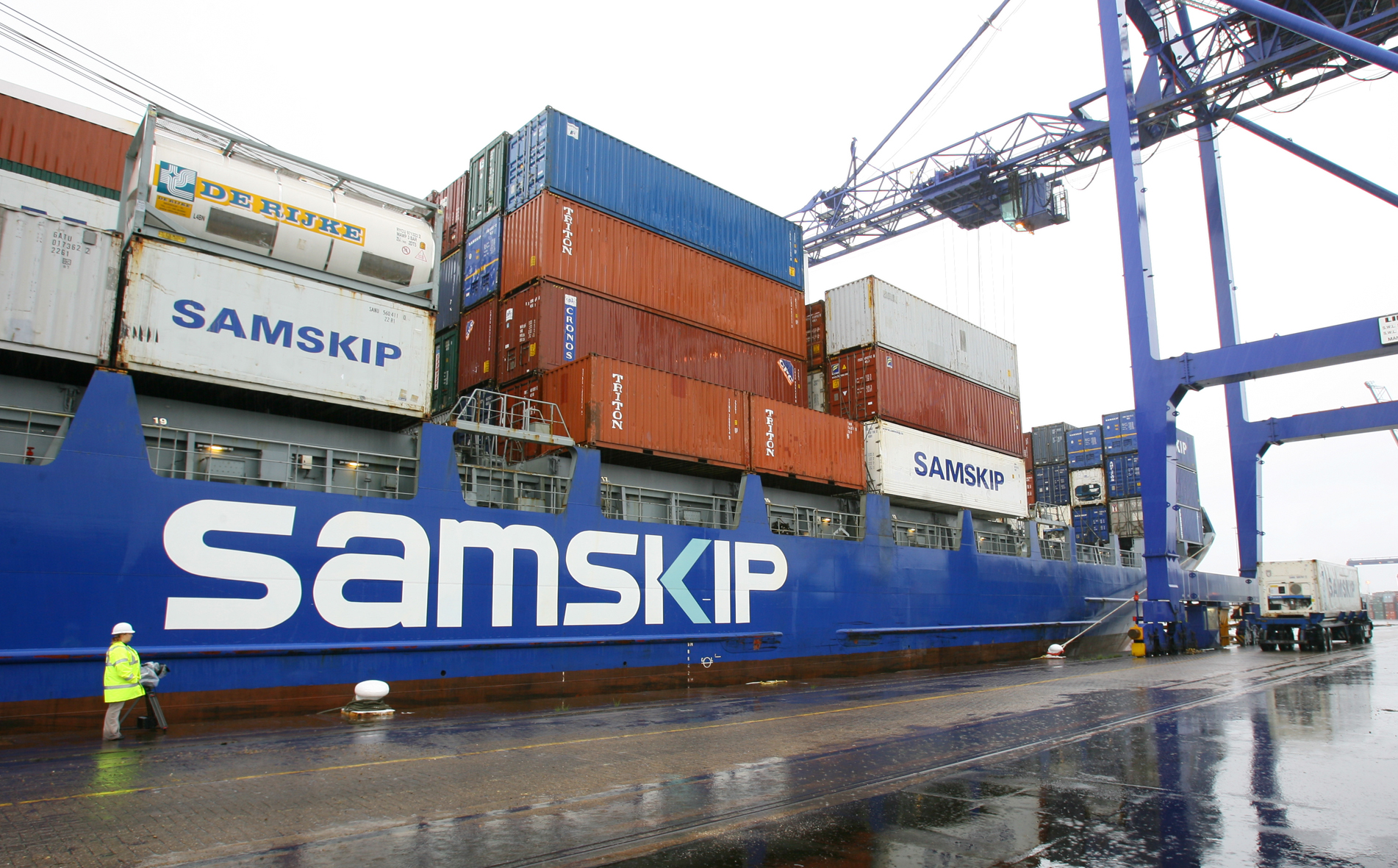 Samskip is expanding its shortsea and multimodal services between the Netherlands and the United Kingdom, with the addition of direct connections between Amsterdam and Hull three times a week. With effect from mid-March, and departing from Amsterdam on Mondays, Wednesdays and Saturdays, the new calls and the port’s European hinterland systems augment Samskip’s existing Rotterdam-Hull operation and run alongside shortsea and multimodal services into Tilbury and Grangemouth. The value proposition to customers will also include barge and rail systems connecting the European hinterland to Amsterdam.

Richard Beales, Trade Director UK states: “This new service broadens the scope of our multimodal services between the Continent and the UK giving a substantially enhanced customer value proposition and additional choice. Along with local opportunities, the Port of Amsterdam is well suited for cost efficient multimodal connections to and from most parts of Europe. Samskip will build out further new connections to/from Amsterdam representing a significant extension in reach for the continental multimodal services of Samskip connecting the UK.

He adds: “This expansion also aims at assisting our customers scenario plan for various versions of Brexit, where the multimodal concept in general can efficiently reduce border control delays, as it is less subject to the increasing driver shortages we are seeing in the market”.

Diederick Blom, Chief Operating Officer Samskip, adds: “Both Port of Amsterdam and TMA Logistics have shown exceptional commitment to this new partnership, which brings a new dimension to Samskip’s sustainable transport solutions for all types of intermodal loads, including 45ft, reefer, flat rack, tank and bulk containers. Samskip will now offer eight sailings per week Rotterdam/Amsterdam to and from Hull. We have performance guarantees in place from the terminal operators proposing very fast turn times of vessels, trucks and rail”.