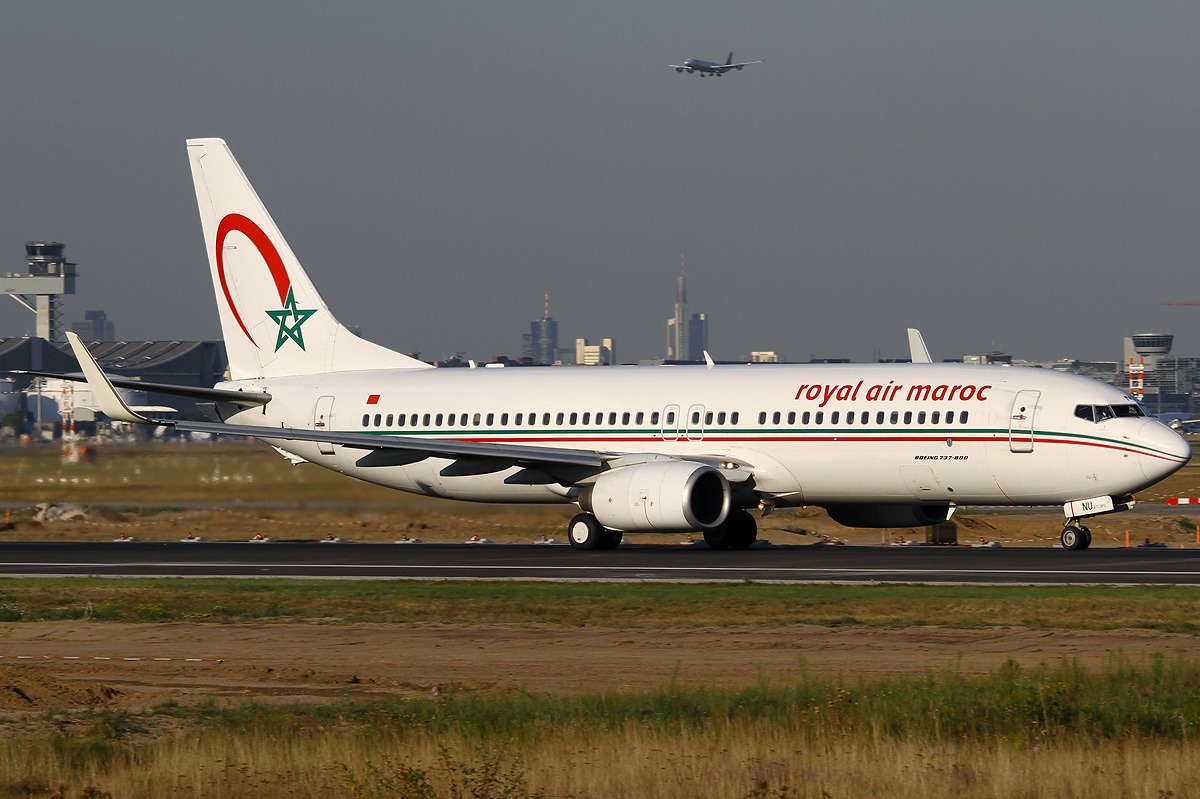 The return of Royal Air Maroc means that Morocco’s largest airline and one of Africa’s top airlines is coming back to Vienna. As a result, six different destinations in North Africa can now be reached directly from Vienna. “The region is more accessible now than it has ever been before”, says Julian Jäger, CEO of the Vienna International Airport.

Casablanca, the biggest city in Morocco, and the economic heart of this North African nation, is a pulsating metropolis with an impressive mixture of historic buildings and modern infrastructure. The port city with more than three million inhabitants is home to the Hassan II Mosque, one of the largest mosques in the world. This architectural masterpiece is located directly on the Atlantic and adorns itself with a 210-meter-high minaret, the highest religious building anywhere across the globe.

The Royal Air Maroc flight departs from Vienna at 4.40 p.m. on Monday, Wednesday and Friday, and lands in Casablanca at 8.30 p.m. The return flight from Casablanca takes off at 12.00 a.m. and arrives in Vienna at 3.40 p.m. The airline will deploy a Boeing 737 aircraft.

The largest airline in Morocco used to be represented in Vienna in the 1990s. Thanks to the new flight connection, it is finally returning to Vienna again after an absence of 20 years. Royal Air Maroc operates its flight hub in Casablanca, boasting more than 90 flight connections from the city to Europe, North America, the Middle East and North Africa. The fleet consists of more than 50 Airbus, Boeing and Embraer aircraft.