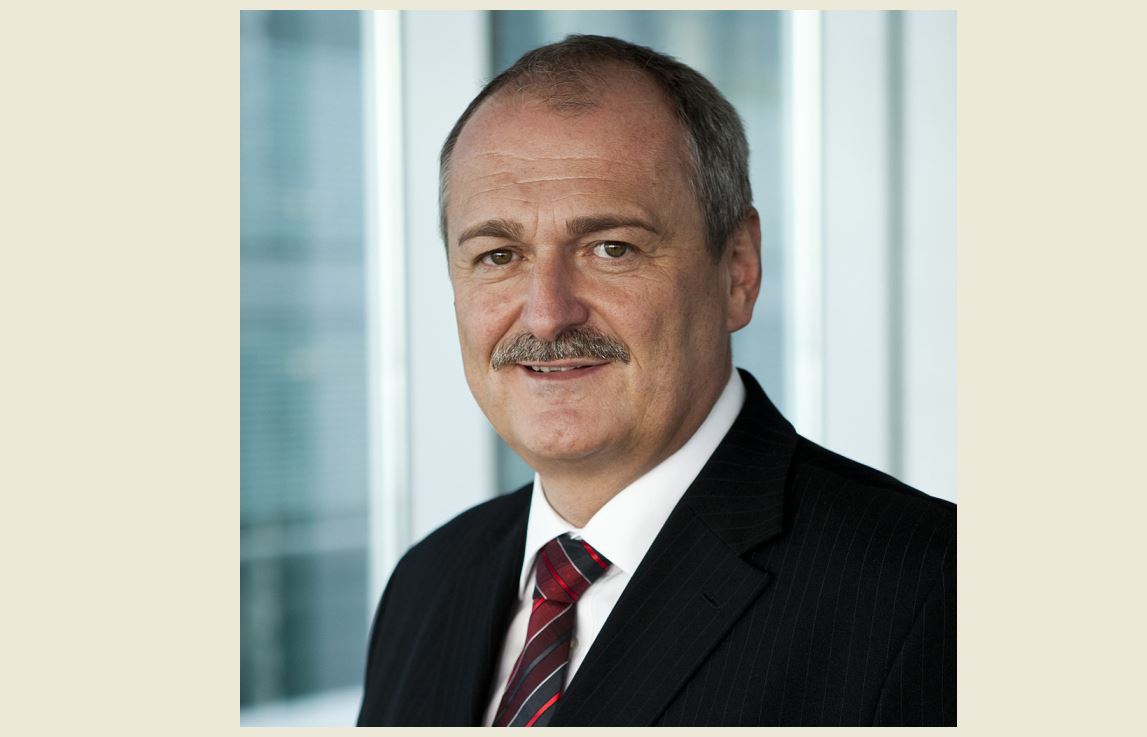 N. Gokce Tezel, President of Rail International: “We thank Mr. Mansbart for his leadership and significant contributions to GRE for over 20 years. During his tenure, Mr. Mansbart has played a vital role in the development of a successful European railcar leasing platform for GATX Corporation and helped solidify our leadership position in Europe. He is a well-known and highly respected leader in the European rail industry,”

On the promotion of Mr. Feindert, Mr. Tezel stated, “Mr. Feindert is well-positioned to lead GATX Rail Europe. Mr. Feindert has been leading GRE’s commercial and business operations for many years and has a proven track record in effectively developing and executing our business plans. Mr. Feindert’s market experience, customer focus, and his goal-oriented approach make him the ideal leader to ensure GRE’s continuing success and growth.”

GATX Rail Europe is a wholly owned subsidiary of GATX Corporation and operates a fleet of more than 23,200 tank and freight cars in Europe. With offices in Vienna, Hamburg, Düsseldorf and Leipzig as well as Warsaw and Paris, they are locally available in Europe’s most important railway markets for the customers.