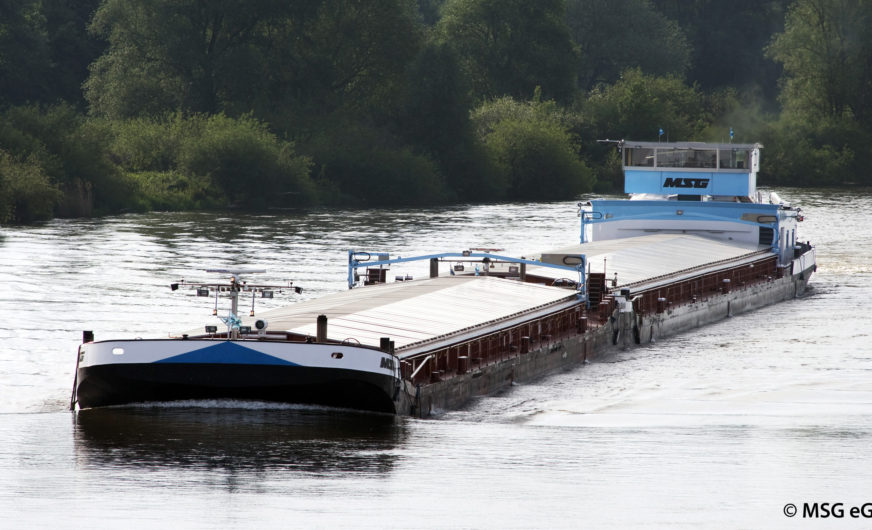 MSG eG (Würzburg) has welcomed a third member to its executive board. With effect from 1 July 2016, Mr Winfried Füßl (46) has been appointed a board member of MSG eG.

Winfried Füßl began his professional career with MSG in 1985 with an apprenticeship as forwarding agent. Alongside his professional commitments, he graduated from the Administration and Business Academy in Würzburg in business administration. Most recently he was holding the position of General Manager in the company. Together with Martin Staats and Manfred Mohr he now forms the three-members board.

With a fleet capacity of more than 120,000 tonnes and annual transport capacity of more than two billion tonne kilometers, MSG is a significant player in the European inland navigation market. The company provides the transport of bulk goods, plant parts, containers and heavy goods. In addition to transport, the company organises and schedules orders as freighting agency. Maintenance and ship repairs at its own service facility at the site in Dorfprozelten, and a separate bunker facility in Würzburg complete the service range.