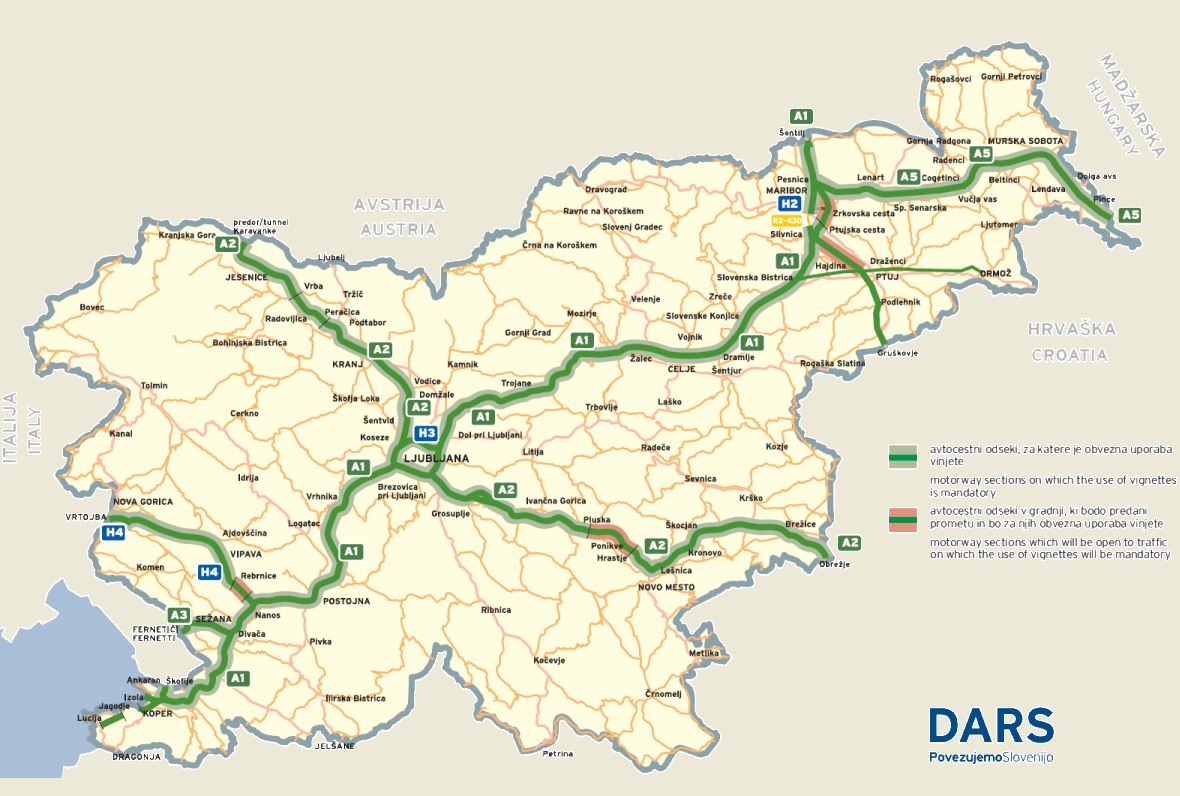 The Slovenian government announced plans to raise the toll charges on its highways starting in January 2017.

The new charges for the R3-class vehicles (trucks with 2 or 3 axles and over 3.5 tons) will increase by:

The charges for the R4-class vehicles (trucks with more than 3 axles) will increase by:

The increase in toll charges coupled with oil prices hovering around USD 55/gallon, almost doubling from the lowest point at the beginning of 2016, puts additional pressure on transportation prices for 2017. It is expected that some of incremental costs will eventually have to be passed on to the final customers, most likely through a price adjustment for services offered.