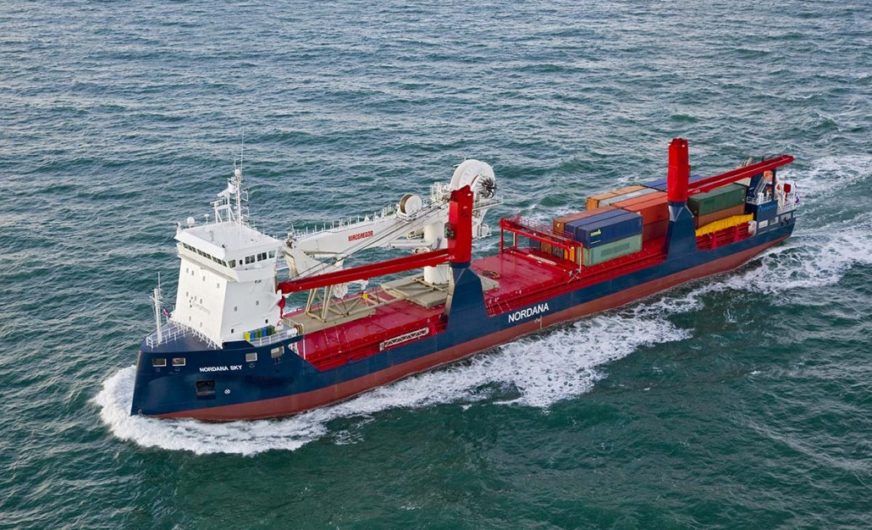 Rickmers-Linie, the Hamburg-based provider of scheduled liner services for sea transport of general cargo, heavy lift and project cargo takes over the activities of tramp and chartering specialist Nordana Project & Chartering with offices in Copenhagen, Bangkok, Singapore and Houston. The business will continue under thename and brand “NPC”.

In the new arrangement NPC will operate a global multipurpose heavy lift fleet in the size range between 8,000 and 21,000 dwt with a lifting capacity of up to 500 tonnes. The core fleet will be made up of Nordana’s 12,000 dwt heavy lift vessels and will include Thai flag vessels. NPC will be managed by Lars Steen Rasmussen (Copenhagen) and Torben Reinhard (Bangkok) and will be a separate entity within the Rickmers-Linie segment.

The successful cooperation between the two companies has led to the joint idea to further increase the complementary effects between liner and tramp, which adds value to the customer base of both companies. Both Rickmers-Linie and NPC are renowned for their innovative approach and tailor made solutions for their customers.

Ulrich Ulrichs, CEO of Rickmers-Linie said: “Working together with NPC in our ventures in Japan and China has shown that we fit together really well, both product, and service-wise, as well as with the team spirit and working climates within our companies. We reviewed and soon agreed that we should expand our cooperation, which eventually led to Rickmers-Linie taking over the NPC business.”