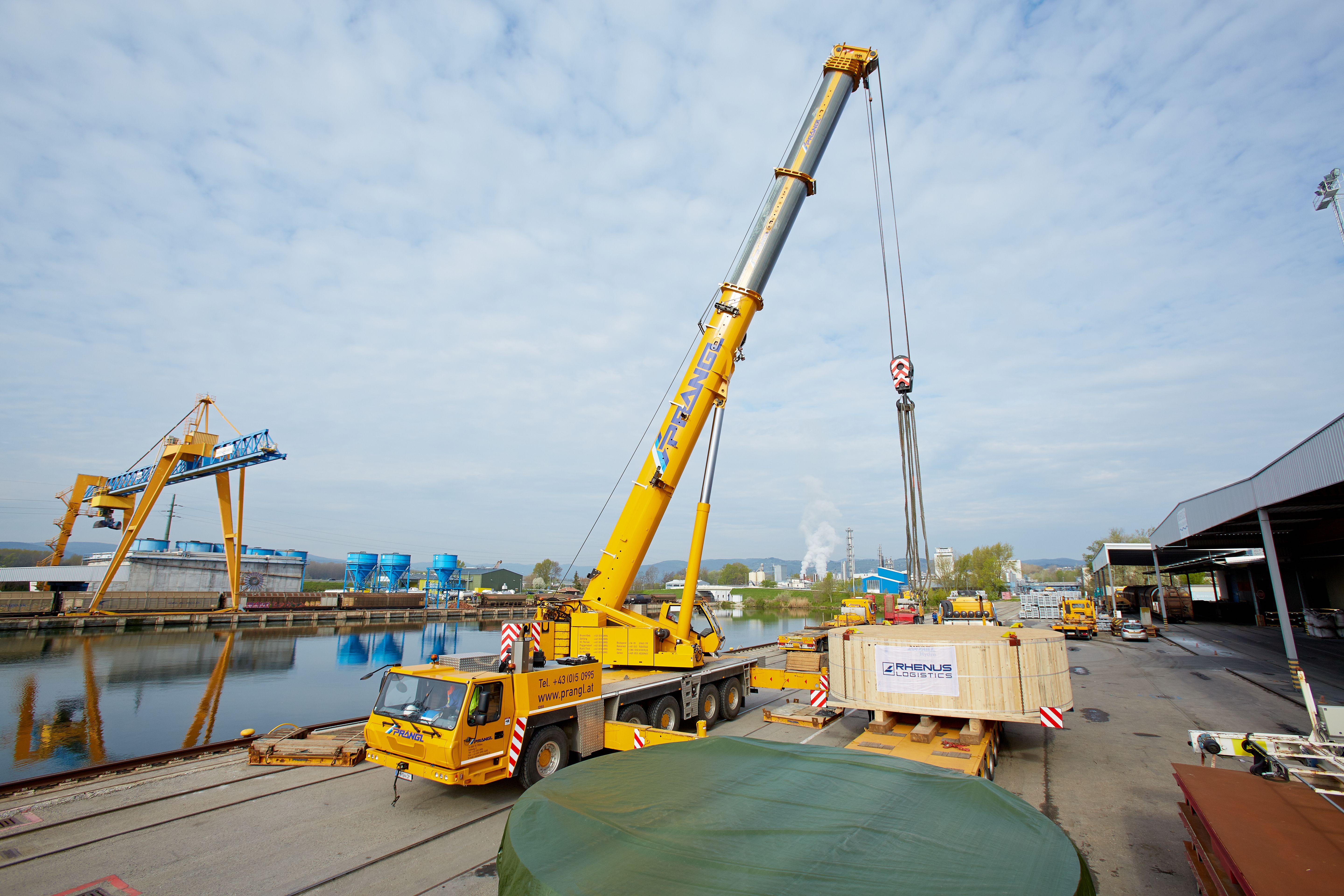 A total volume of 686,000 tonnes of goods was loaded and unloaded in the Danube port of Krems in the first six months of 2018. This means that the total throughput in Lower Austria’s largest port is slightly below the previous year’s level, by one percentage point.

Gerhard Gussmagg, Managing Director of the operating company Rhenus Donauhafen Krems GmbH & Co. KG, is nevertheless satisfied with these figures, especially since the slight decline is mainly due to the drop in the amount of gravel that has pushed ship throughput by six per cent to 216,000 tonnes.

“Excluding the gravel, water-to-land throughput has increased by almost ten per cent,” Gerhard Gussmagg informs the news paper NÖ Wirtschaftspressedienst. There have been increases in steel and mineral resources, of which considerable quantities have passed the quay walls of the port. Truck handling increased by three per cent to 294,000 tonnes in the first half of the year, while rail freight dropped by two percent to 176,000 tonnes.

According to Gerhard Gussmagg, the warehouse utilisation in Krems Donauhafen is “very good”. Therefore they plan a new building, as external storage areas are already rented now. The purchase of additional forklifts and the expansion of the IT system, including new barcode scanners, are also planned. “We want to hire additional staff for the warehousing and logistics departments,” announces the managing director.