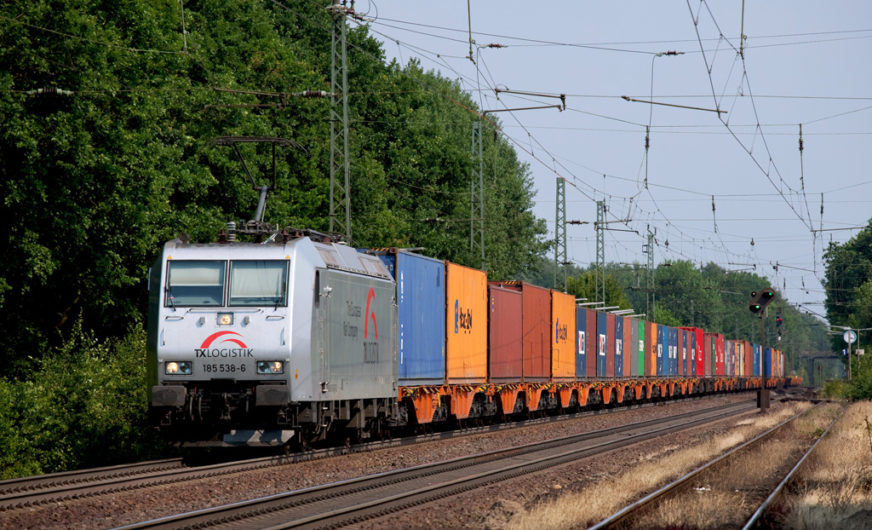 Rail Cargo Operator – Austria (RCO AT) awarded a contract to TX Logistik AG (TXL) for 96 more rotations per year in maritime Hinterland transport. Since mid-2015, the rail freight transport company has been running four weekly rotations for RCO between the German seaports and Linz. Both, the high productive quality of TXL and the positive experience with the customer service of the rail logistics company were crucial for the new order, reads a press release.

“This extended agreement increases the service performance of RCO AT to a total of 288 rotations per year”, points out Wolfgang Debusmann, Director Maritim TX Logistik.

He adds: “Quick information and short respond times are particularly important to RCO AT. Apart from providing information on the trains at any time, we are capable of taking appropriate measures, in case of unexpected differences.”

Even short-term adjustments to the planned route are possible with RCO AT. “On the extra rotations we offer traction for the Linz-Bremerhaven-Hamburg-Linz route or the direct link Linz-Hamburg and vice versa according to demand,” explains Wolfgang Debusmann. “We align our offer to individual requirements, keeping our customers flexible.”