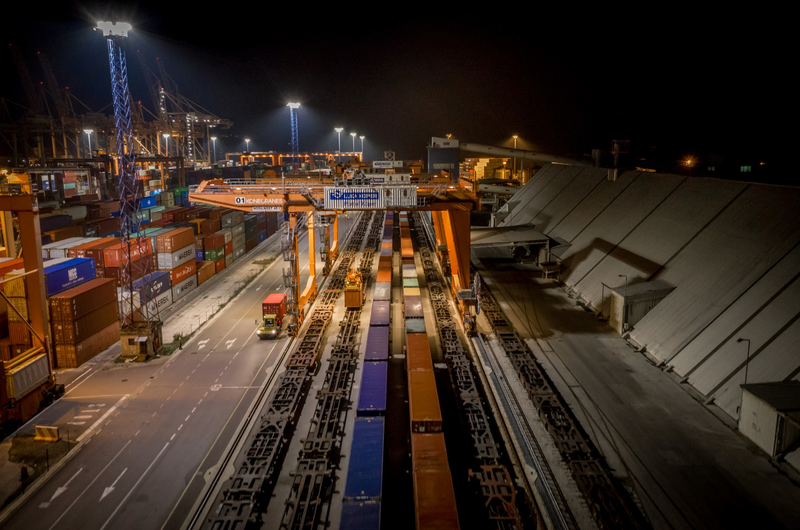 In mid-January, Adria Kombi in cooperation with Rail Cargo Operator launched a new railway service connecting the Koper Container Terminal with Bratislava. The service runs twice a week in both directions. Along with short transit time it offers truck deliveries to door in Slovakia as well as antenna connections to the Czech Republic, Poland and Hungary. The new service adds to the frequent daily connections from the Port of Koper to Slovakia.

Adria Kombi is the largest independent intermodal operator in Slovenia. Founded 1989 as Yukombi d.o.o., and later renamed, the company managed to develop a European train network for transporting containers, trailers, swap bodies and trucks connecting the main industrial hubs across Europe. The main supporting hubs of the Adria kombi company are its three terminals in Slovenia: