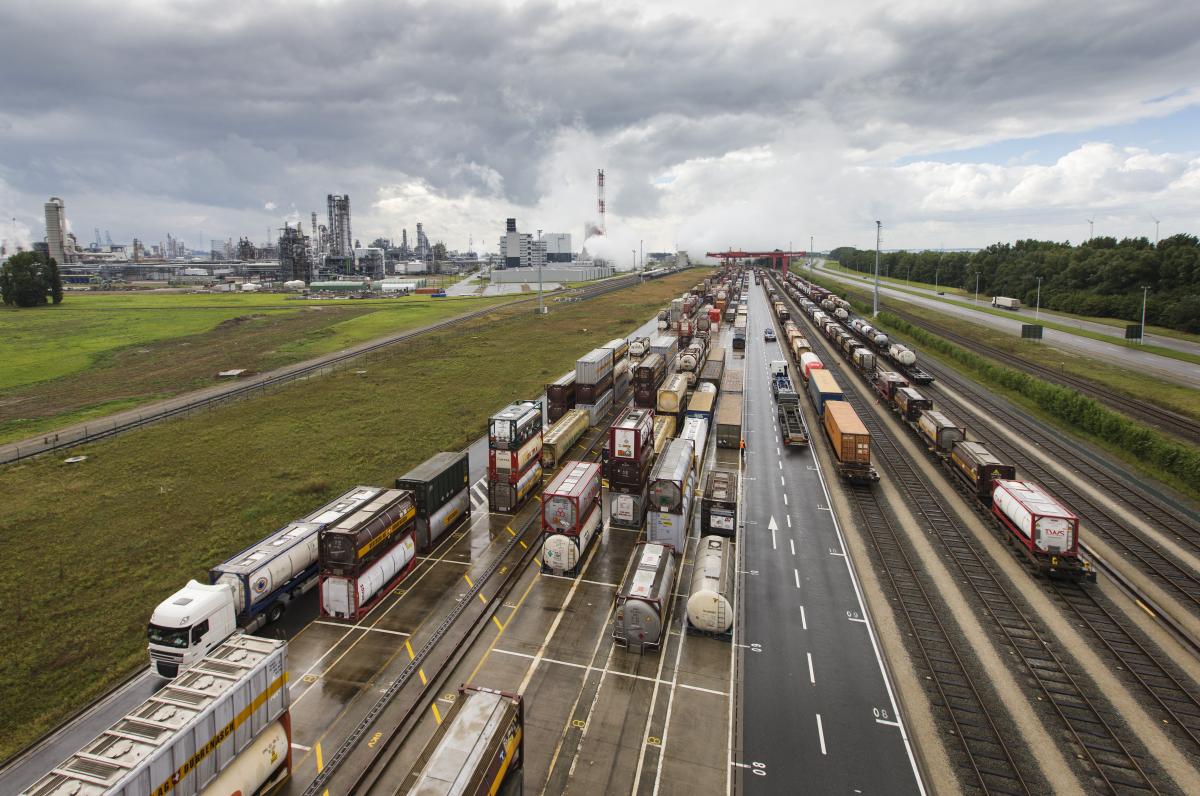 The Antwerp Port Authority seeks to double the rail volume in the port – including intermodal container transport – over the next few years. Railport Antwerp, a joint initiative by Antwerp Port Authority, the Left Bank Development Corporation and the industry associations Essenscia Vlaanderen and VOKA-Alfaport, will take on this task, and appointed Nils van Vliet as CEO.

Railport was set up in 2013 with the aim of taking practical initiatives to improve and promote rail transport in the port. The focus of the activities has so far been on carrying out studies and trial projects concerning distributed transport.

“The part played by rail in total transport within the port is currently less than 7 per cent,” explains Port Authority CEO Jacques Vandermeiren. “This situation urgently needs to change in order to permit further, sustainable growth of the port in future. Together with the other partners we have therefore decided to take Railport to the next level.”

Railport’s main task will henceforth be to coordinate the various rail activities in the port, acting as a link between the rail transport operators, the rail infrastructure operator, port companies, shippers and terminals.

“The development of Railport will run in parallel with the expansion of our collaboration with Infrabel. Together with them we seek to develop a new operational model for the rail infrastructure in the port so as to make rail transport more flexible and efficient. The aim is to double the share of rail transport in the port of Antwerp over the next few years,” Jacques Vandermeiren announces.

Nils van Vliet takes over as CEO of Railport Antwerp as of 1 July 2018. Nils has already made a name for himself in the rail sector: in 2004 he joined the first Belgian private rail company DLC (now Crossrail Benelux), and since 2015 he has held the position of COO/managing director with that company.

“Achieving a modal shift in favour of rail transport is a top priority for the port of Antwerp. I am convinced that with Railport we can give the necessary push to make rail transport play a much more important role. I am very pleased at the prospect of being able to play a part in this effort in the near future,” says Nils van Vliet.